Cngadget broke news today about the new Chinese tablet from Pipo, at 11.6-inches and with Intel Core M on board.

Large Windows tablets with Intel Core M processors seems to have been announced one after another the last two months, so to stand out, Pipo says it will have a edge on price.

In addition to a Intel Core M processor, this 11.6-inch Windows tablet is also said to sport a Full HD display, 4GB of DDR3 RAM, and a micro-HDMI port.

Even those who are unwilling to buy a Chinese tablet should benefit from a low priced Pipo K2, since it drives down the price even on the better known brands, as is now the case with Windows 8.1 tablets from Toshiba and HP, where both of them now have tablets under the $99 mark.

The cheapest 11.6-inch Windows 8.1 tablets from reputable brands, currently costs just over $400, and that’s for a Acer Aspire Switch 11 with Intel Atom processor. 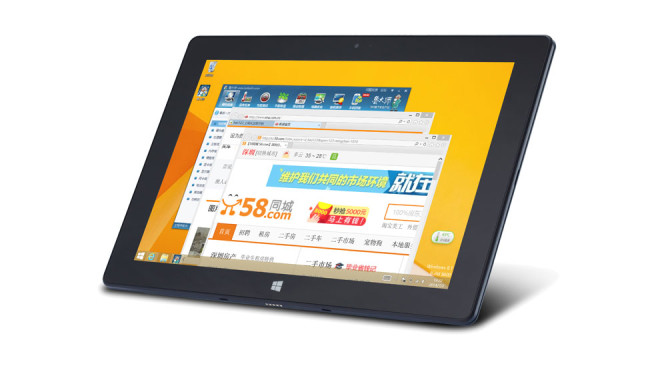