The Linux tablet PineTab will launch around the fourth week of August, and incidentally it will also be one of the cheapest tablets to launch in August.

It is designed by a community group of computer and Linux enthusiasts, and will ship with the UBports OS. Right now, only a last minute change to newer driver for the display has delayed the launch with a couple of days.

Costing just under $120 with the keyboard included, the Linux 2-in-1 tablet is obviously very cheap, so the hardware isn’t the most powerful. But as it runs Linux, you will be able to make the most out of every component. 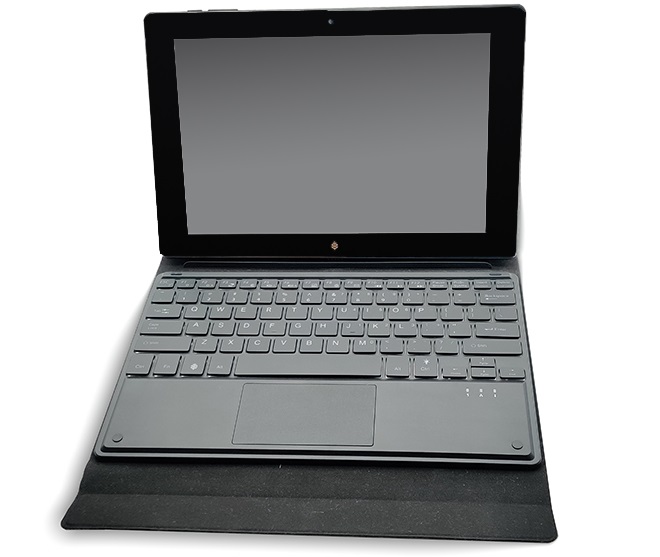