A mobile device benchmarked with a screen size of 9.2 inches marks the first time a tablet of that size from Panasonic have been heard of.

Which means that the size is probably not real and that this device most likely is a smartphone instead, sine Panasonic already have various lines of Eluga phones.

Panasonic usually sticks to manufacturing rugged tablets like the Toughbook

, the tablet version of the Panasonic Toughbook laptops but occasionally they make other non-rugged tablets too, although far between these days.

But since it’s called Panasonic Eluga L 4G and is listed with a SIM-card slot on board, we are probably safe to view this as a smartphone. And even if it had been a tablet, it would not have been a very exciting one anyway judging by those specs. 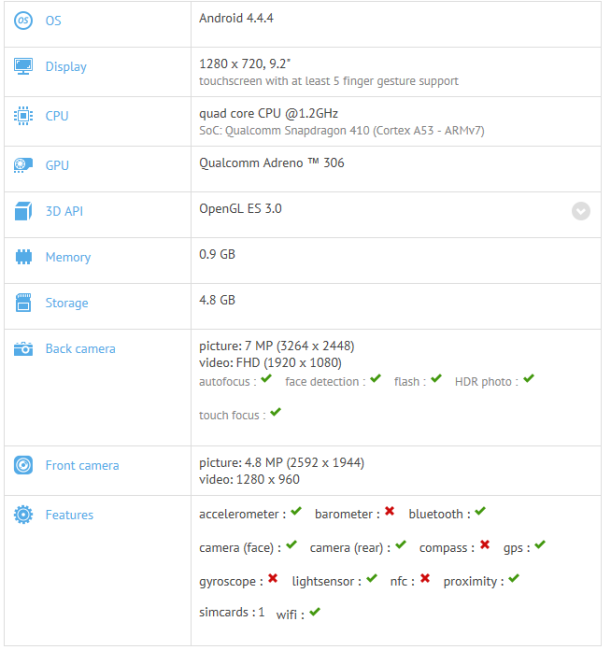