It seemed certain at the start of the autumn that Oppo would for sure launch their first tablet computer this year when even Asian medias starting saying that the tablet had entered the pre-production stage already.

So it’s no surprise then that two of these Oppo tablets appear to have just leaked in a photo that was republished on Slashleaks together with some hardware tests (via Nils Ahrensmeier).

According to the test report, the Oppo tablet was running the Kona motherboard for Qualcomm processors, and it’s described as being the Qualcomm Snapdragon 870 processor, with 6GB of RAM, 256GB of storage, and 4G LTE.

Previous leakers have said that the Oppo tablet would be close to the MatePad Pro 12.6, and it looks like we will find out in not too long. 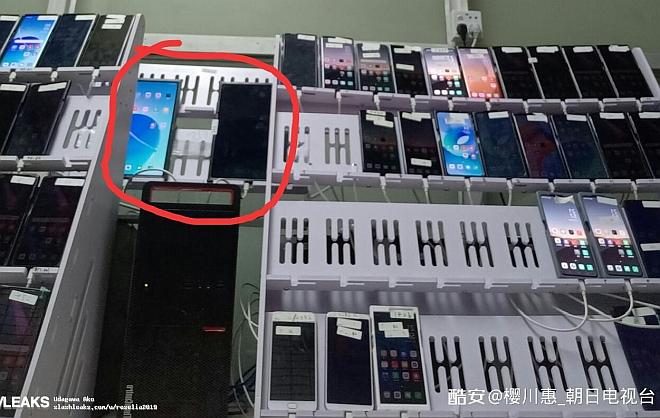