It was rumored back in December that Oppo would unveil their own foldable tablet phone on February 25th, and as we can see the rumors were accurate.

At least Oppo would show off what the current prototype of the folding phone / foldable tablet phone looks like in its current form. But Oppo also said that this isn’t an unveiling, and that they’re only waiting for feedback from interested parties before potentially putting the foldable OLED tablet phone into production.

This is exactly how Xiaomi did the marketing of their own foldable too. And we still don’t know what Xiaomi’s verdict will be. 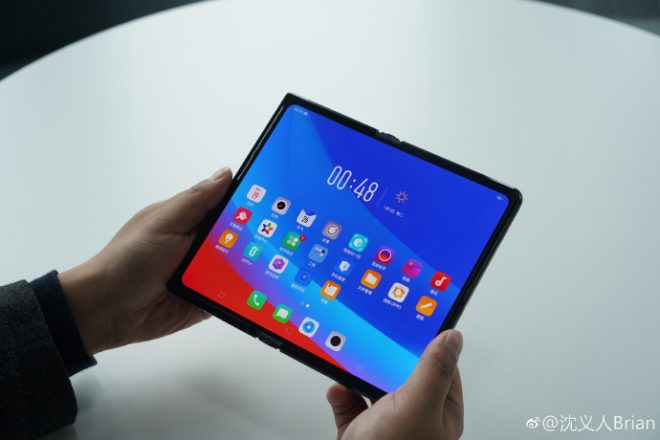 Today’s info from Oppo may contradict the information from December that said Oppo had started to source materials for the production of their first foldable.

But obviously Oppo can see the stiff competition in the foldable space right now. So it’s only natural that they may be revising their strategy a little.

Related:
– Foldable Oppo Tablet To Be Unveiled At MWC 2019
– Oppo And Xiaomi Both Developing Foldable Tablets Due In 2019 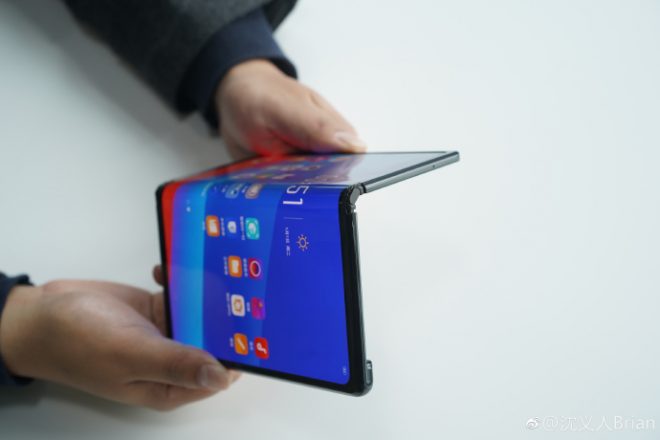 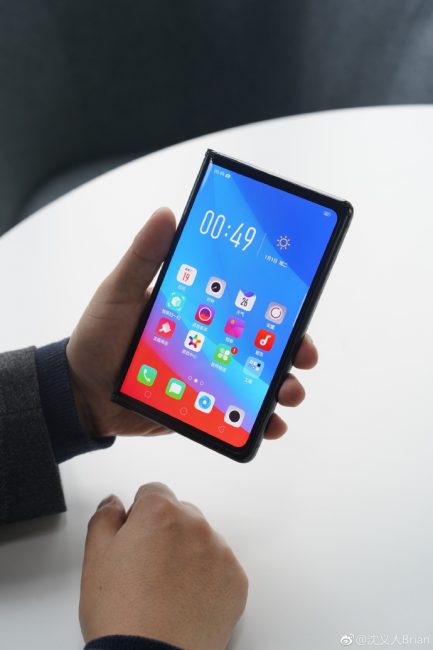