October is one of the main launch months for new technologies, no doubt because people start buying Christmas gifts at that time. Here are some of the many new technologies that are launching in October and November that are available for pre-order already.

One the same day as Prime Day, we are seeing the release of the new Oculus Quest 2 for $299.
https://www.amazon.com/Oculus-Quest-Advanced-All-One-2 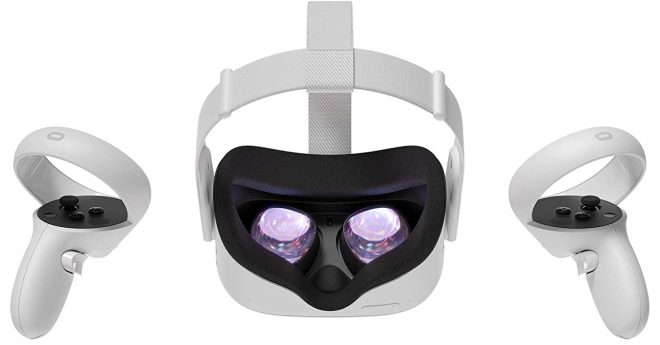 Then on October 15, both the Roku Ultra 2020 and Roku Streambar with voice remote and Alexa support will be launched.

Amazon’s 4th gen. Echo that’s developed in conjunction with Philips will be released on October 22nd for $99. Echo Dot and a kids edition of the new Echo Dot will launch for $69. 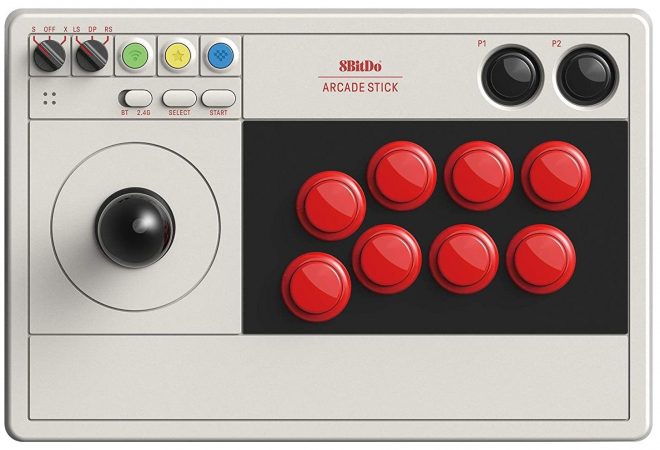 MobileSpec is also coming out with a new adapter cable that converts HDMI into USB-C soon in October, when they’ll be launching a new universal Qi Wireless charging pad.

For those in need of better microphones during video chats, a USB connected Mackie Condenser Microphone is launching on November 8th.


New security camera systems are launching at the end of 2020 too from Arlo, Swann, YI, with up to 4K video, face detection, battery power, starting at $39 with the YI Security Camera System that’s launching on October 20th.


Tomorrow also sees the US release of the cheap 6.5-inch smartphone Nokia 2.4 for $139:
https://www.amazon.com/Nokia-Unlocked-Smartphone-Fingerprint-Assistant 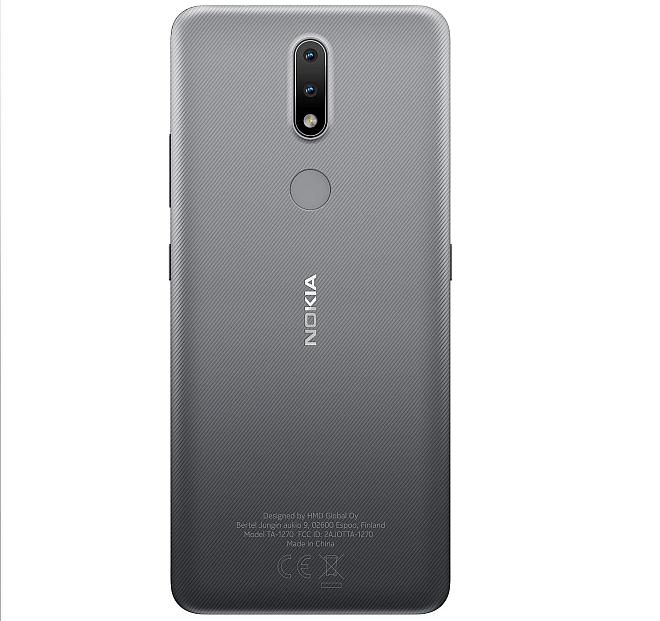 Other products that seem to be made for Christmas gifts are some new instant developing cameras, like the Fujifilm Instax Square that’s launching next weekend, and the Instax Mini 11 that’ll release for $79 on October 15th.

New wireless noise cancelling earbuds Skullcandy Indy ANC are also launching next week for $129, and at the other end of the scale, the noise making JBL Partybox 310 portable speaker at 240W with tablet stand and optional light show, is launching for $499 on October 18th. 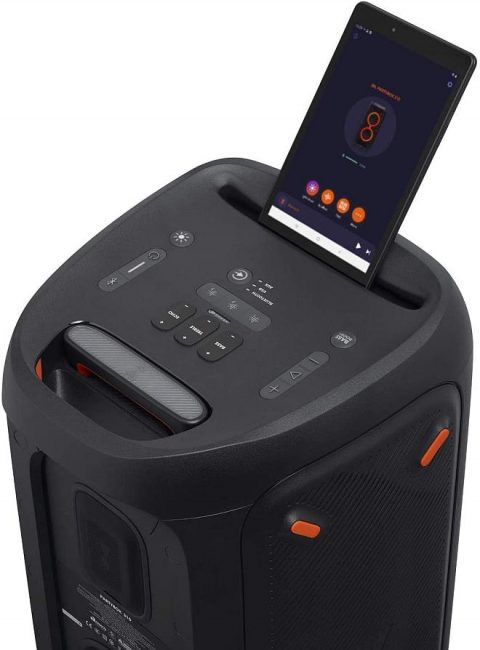