The Nintendo Switch is the most popular gaming tablet by far this year, even though Nintendo usually doesn’t refer to it as a tablet, but as handheld console. It is very likely to become one of the bestselling tablets of all time, if not the best selling, since Nintendo aspires to sell 110 million of these gaming tablets.

The Nintendo Switch intercooler attach to the back of the tablet, plugs into the USB port, and will then activate the fan automatically when the tablet starts to get a little warm. It also gives the little tablet a kick-ass appearance. The Nyko Intercooler for Nintendo Switch will be released on November 30. 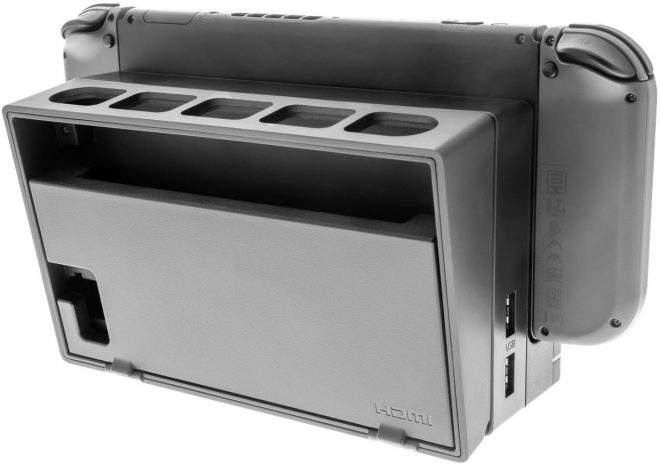 The portable docking kit meanwhile, is a much smaller dock than the one supplied by Nintendo, since this one can be put in your pocket and enables TV mode, and comes with a HDMI cable while it’s powered by a USB Type-C adapter. That one will be released on October 31.

Another accessory is a very appealing power pack in the form of the Nyko Boost Pak, which is a 2500 mAh form of docking. This mobile charger can charge the Nintendo Switch either via the USB cable or in the dock. To be released on September 5th.

Nyko have also put together another form of docking, named Nyko Charge Base but this isn’t a power bank, just a more minimalistic charging dock. As a design feature, it enables storing the Joy Con’s on the back of the tablet when the Nintendo Switch is sitting on the dock. It will be launched on the same day as the Nyko Boost Pak. 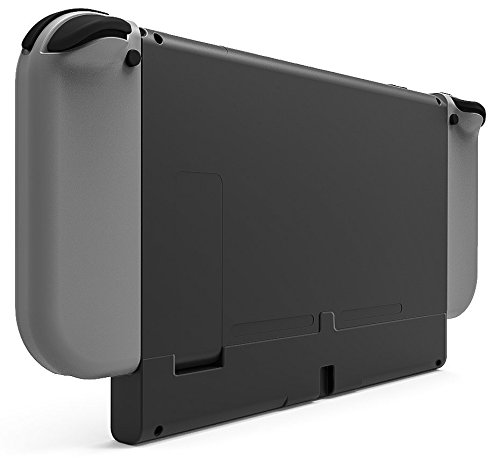 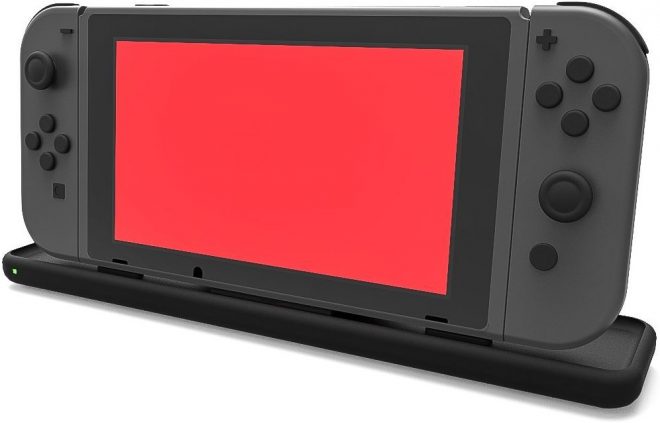 Nintendo Switch Lite In Store Ahead of Septem...