A similar but smaller version for smartphones is launching for $39. Now, there are several more or less waterproof tablet cases on the market, and they usually come in form of a hardcase with a rubber seal when locked, or some form of bag with a double closing.

The Nite Ize Runoff waterproof tablet case has a little design twist in that it locks through what is called a patented Tru Zip waterproof zipper. It’s clearly stated that it’s not for diving though, but it has a IP67 rating, meaning that it should withstand submerged water pressure down to 1m of water for 30 minutes. 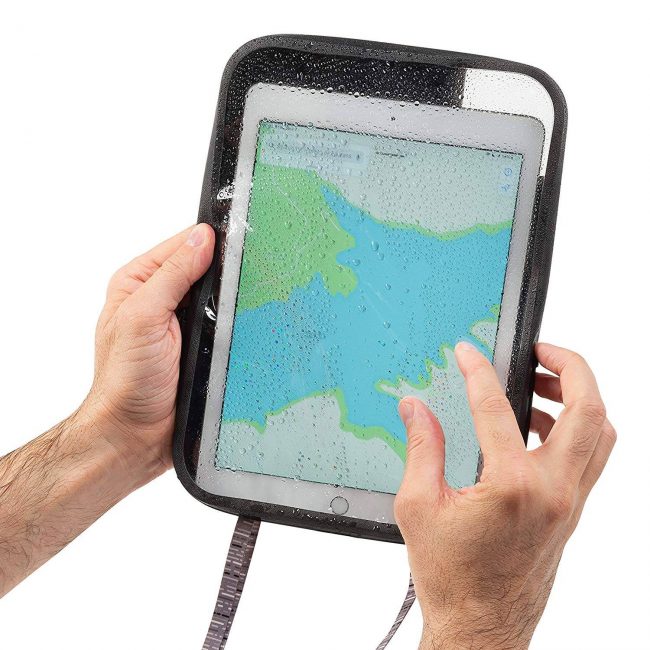 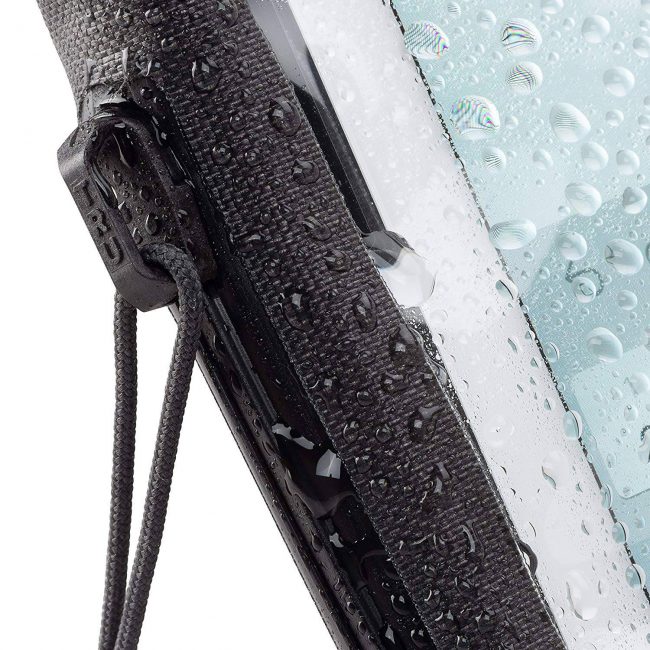