Powered by the powerful and new Bionic Apple A12X chipset, iPad Pro 11 features an 8-core processor, a 7-core graphics processor, and a neural engine that enables fast and powerful editing of videos, support for external 5K displays, and the VR needs of the apps and software updates to come. Storage is in the plenty, with 64GB for $799, 256GB for $949, 512GB for $1149, and as much as 1TB for $1549 on the Wi-Fi models, with and additional $150 for the 4G LTE models. 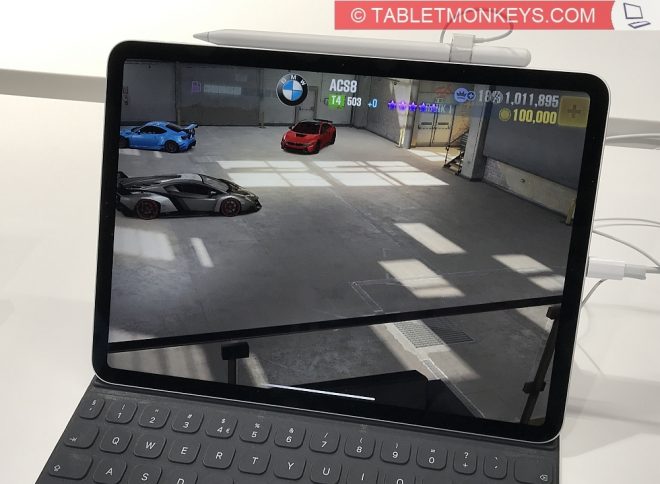 Two accessories that turns the Apple iPad Pro 11 into a 2-in-1 includes the 11-inch keyboard cover Smart Keyboard Folio for it, and the new 2nd generation Apple Pencil, which is a wirelessly charging pen with double tap on the front of the pencil to swap between features, and magnetic attachement to the iPad Pro 11.

The iPad Pro 11 battery life is 10 hours long, while color options are either space grey or silver. Specs includes full Wi-Fi cover of course, Bluetooth 5.0, eSIM on the 4G LTE model, 4 speakers, 3 mics, Face ID facial login and secure authentication, a USB Type-C port instead of the Lightning port on previous iPads, a 7MP front camera, and a 12MP rear camera with 4K video recording at up to 60 fps with 4-LED True Tone flash. 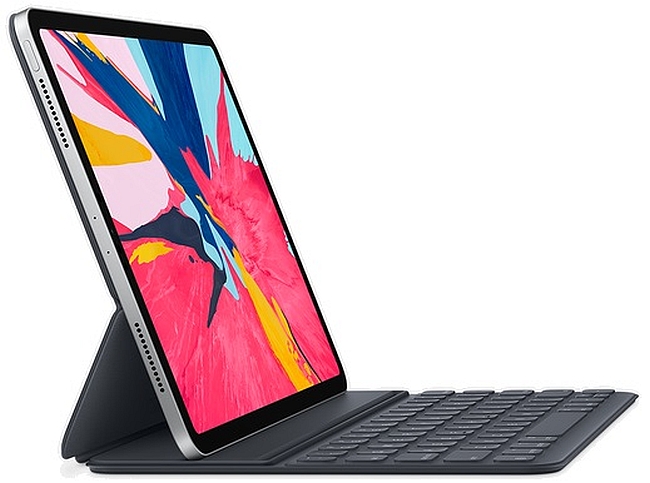 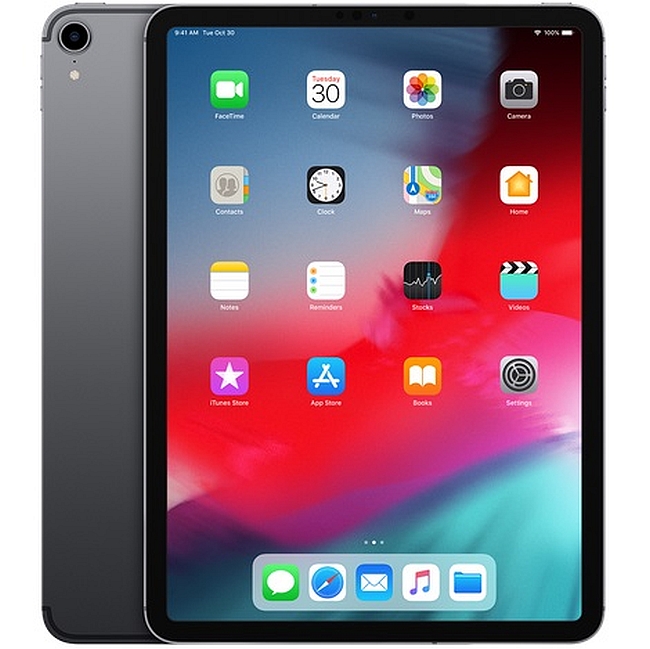 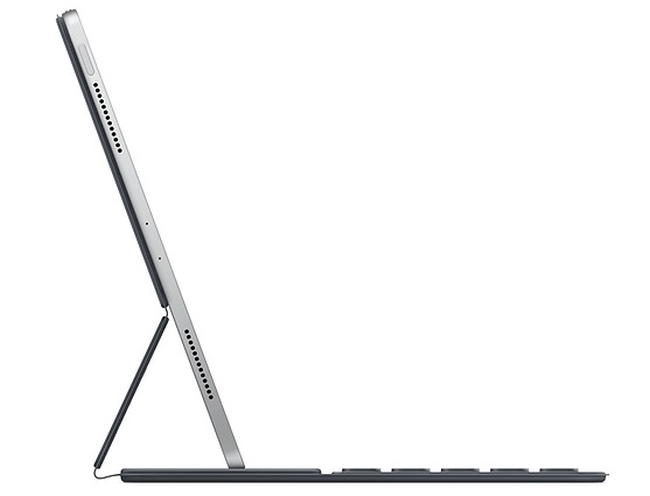 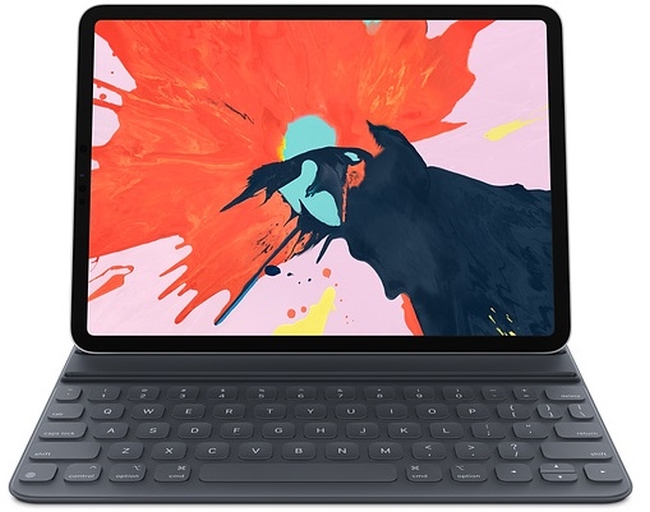 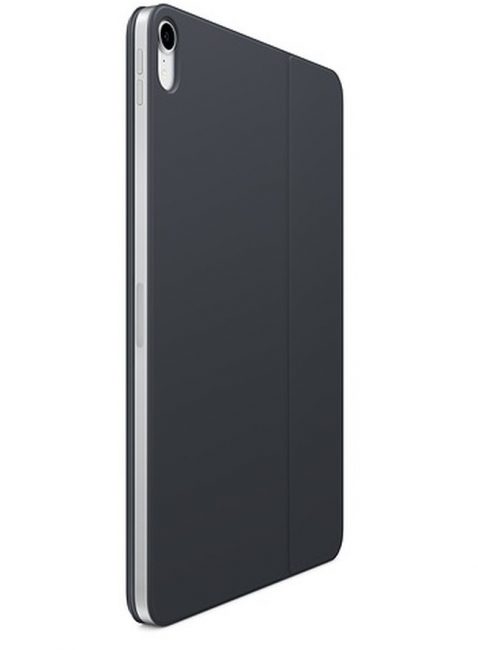