With just over 2 weeks left of 2019, there’s not a whole lot of new launched left in tablets this year, as most brands now want to wait until 2020 to launch their new devices.

But there’s a few tablet related tech releases left in 2019, mostly around gaming, and for Nintendo Switch in particular.

Starting tomorrow, the JoyCon blue and red Nintendo Switch headset will be released for just $29. It even has an analogue volume controller located just besides the mic. 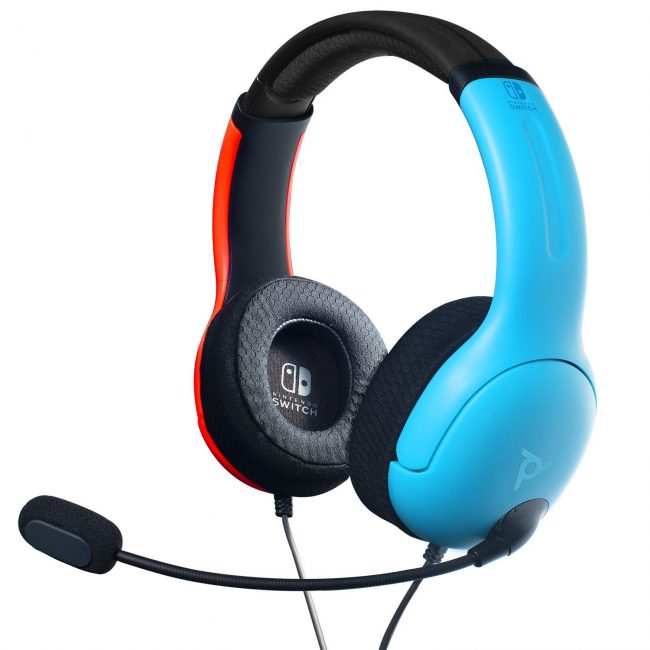 Of course at that price the sound won’t be outstanding, so for those wanting something more professional, the V-MODA M-200 studio headset is released tomorrow too, but for $349, and not so much for gamers anyway, unless you prefer a separate mic.

And with Sony having enjoyed a bit of success with their wearable neck speakers this year, some JVC Wearable Speakers are also finding their way to the US, with launch on Christmas for $149.

A friend of mine in the tech industry uses wearable speakers from a different brand when he’s driving, and insists it’s the best way to make hands-free phone calls conveniently while driving, without having to plug in headphones or Bluetooth pieces.

JVC’s wearables also has mics that supports both hands-free calling as well as voice assistant use, so I should try that out one day too and see if it actually makes sense to use. 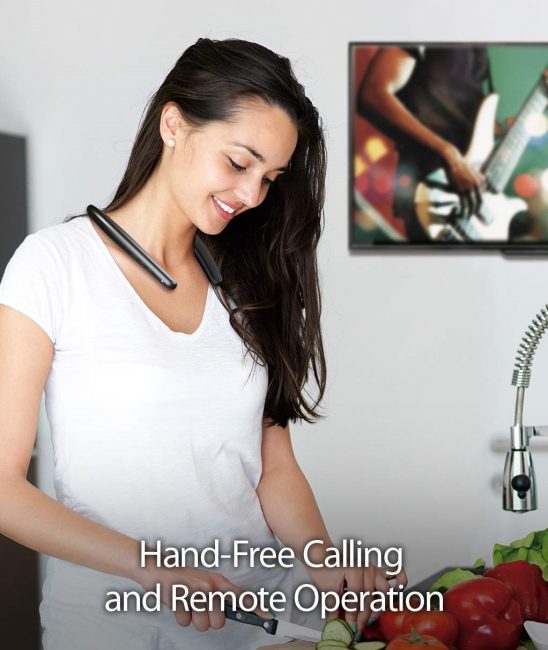 8Bitdo Zero 2 Bluetooth Gamepad in a choice of 4 colors will launch on New Years Eve, though these controllers can actually be used on all operating systems. 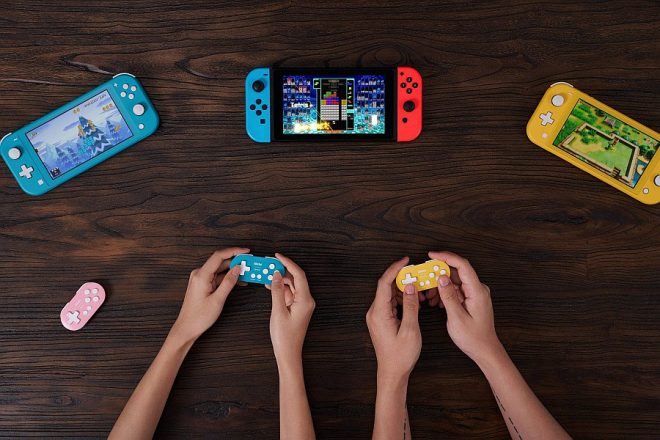