Microsoft says that it was the feedback from NFL fans and their reaction to Paul Allen who posted a picture of (a different) Seattle Seahawks theme cover back in April that turned them onto it. So after he posted a picture on Twitter in April with a completely different cover made by someone else, fans asked Microsoft to create a NFL Type Cover for every team. So for the new 2016-2017 season, they have created some brand new, and much better looking NFL covers than the one that someone made for Paul Allen. 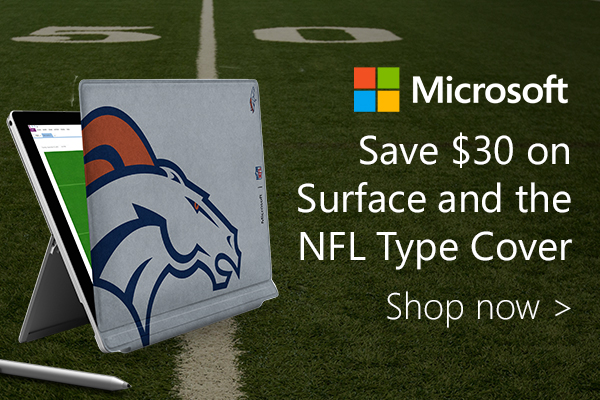 To mark the start of the season in September, Microsoft Store is also having bundle sales with $30 off a Surface and NFL Type Cover, plus 15% off NFL Game Pass, and options like that. 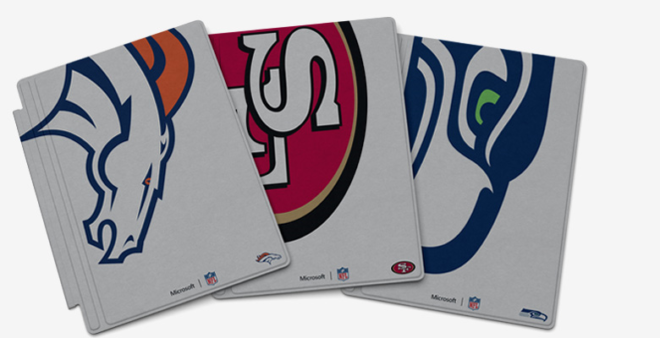 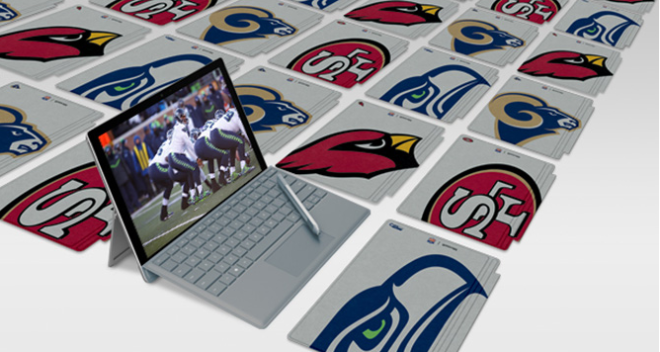