I’m going to stick my neck out and claim that the next new and as of yet unannounced Amazon tablet have just been FCC approved ahead of announcement.

The specs does not appear to be mind blowing at this point though. Instead this new Amazon tablet appears to be just a model refresh, possibly of their 10.1-inch tablet Fire HD 10, which was launched way back in September 2017. Either that or some other tablet above 10 inches at the least.

The possible new Amazon tablet is only branded tablet model M8S26G so far, and in typical Amazon fashion, the tablet is registered as belonging to a front company called First Stride LLC out of Minnesota, but ultimately First Stride can be traced back to Seattle.

The “First Stride tablet” has been certified by the Taiwanese Sporton though, which Amazon has had a longstanding Fire tablet relationship with. So everything points to this being a new Amazon tablet for the 2019-2020 model year.

And our long time readers can verify that Tabletmoneys have never once been wrong on leaks for future Amazon tablets.

As for specs leak, the only official specs that have leaked so far includes dual-band Wi-Fi, and that the M8S26G tablet supports microSD cards, has a USB port, a camera, and an audio jack.

Sometimes there is very little lag between the FCC approval of Amazon tablets and their unveiling date, so potentially we could see this new tablet unveiled and launched soon. 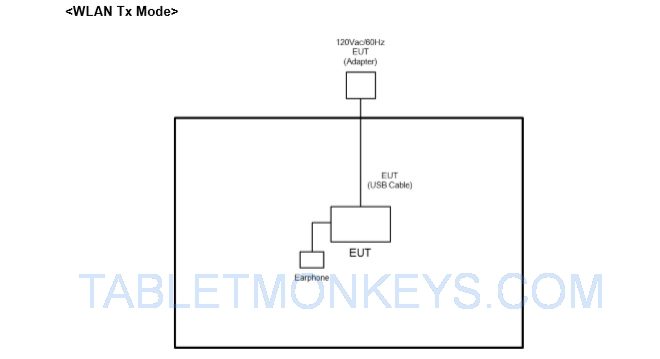