I mentioned that I had discovered a newly approved yet unannounced tablet that seemed to belong to Amazon back in July, and now another tablet that for sure is registered under one of Amazon’s sister companies have been FCC approved too.

This new Amazon tablet which is only branded by the external model number K29A5E, looks very much like an 8-inch Fire HD tablet for the 2019-2020 model year, since it is measured as being 214mm long and 128mm wide, making it just 1mm longer than the current Fire HD 8.

If this is a new 2019-2020 Fire HD 8, whatever the changes are to this tablet they do not seem to be particularly large in terms of main hardware changes, since this 8-inch tablet is still only approved with the same 2.4 GHz + 5 GHz 802.11 a/b/g/n Wi-Fi as the current model. 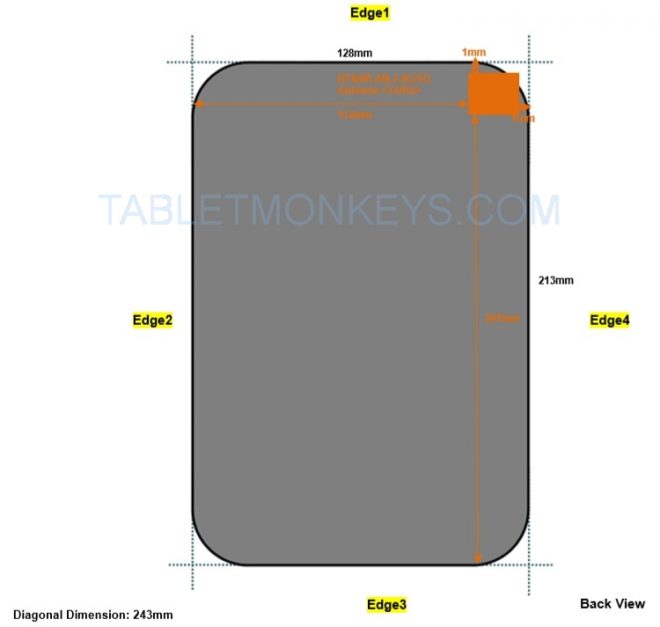 So no ac Wi-Fi, although the current configuration will still suffice for most indoor uses.

We should mention that because Amazon has grown so large now, some of the tablets that will be manufactured for Amazon could in the future be made exclusively for Amazon’s own in-house use, since Amazon uses a lot of tablets to organize their warehouses and shipping. Large tech companies like Google have been building many of their own in-house computers for years for the same reason.

Amazon started a Fire tablet sale yesterday too, though only for current or new Prime members, where their cheapest tablet begins at just $29 in a tablet and device sale that runs until the end of the weekend at 5:00 PM (PDT) on Sunday, September 22. 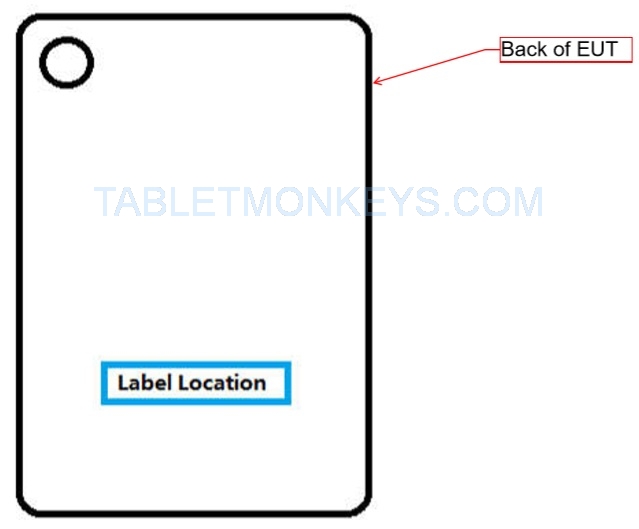 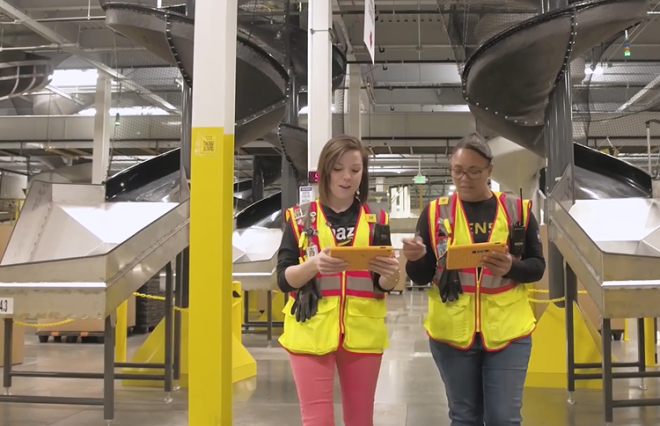