From the outside it looks similar to the very sturdy Teclast T10 just without the fingerprint sensor, but that’s also where the similarities ends, as the specs are kind of half of those of the Teclast T10. But then again, so is the price.

So that’s basically the point of the Teclast A10H it seems. To offer a entry level Android tablet at 10.1 inches for a budget tablet price. 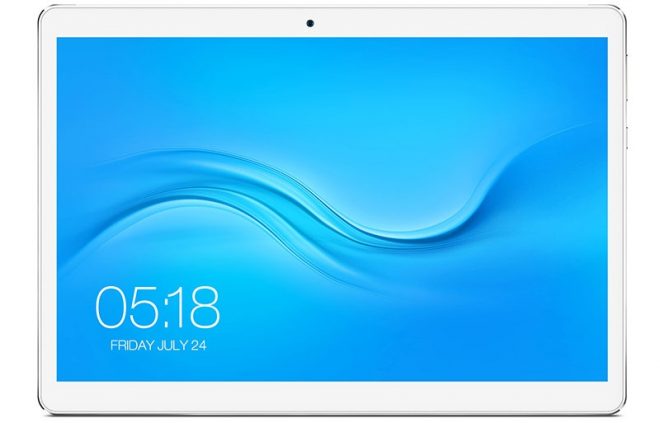 So it’s a nice alternative to the Amazon Fire HD 10, although they are not so far now that the Fire HD 10 is on sale.

At the same time, Gearbest is having large sales campaigns starting this weekend, lasting into July, so there could be some chances to pick up tablets on sale there too. 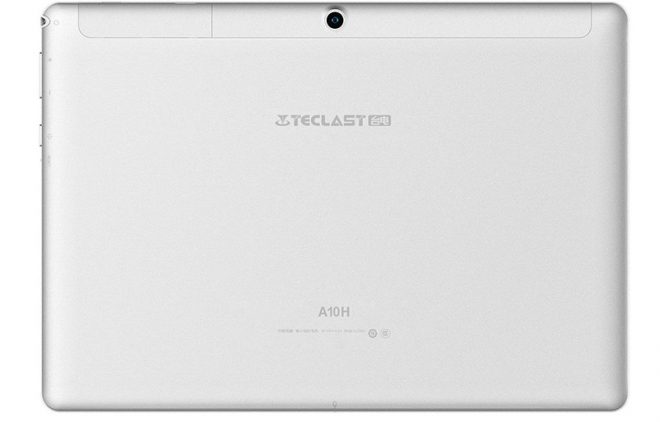 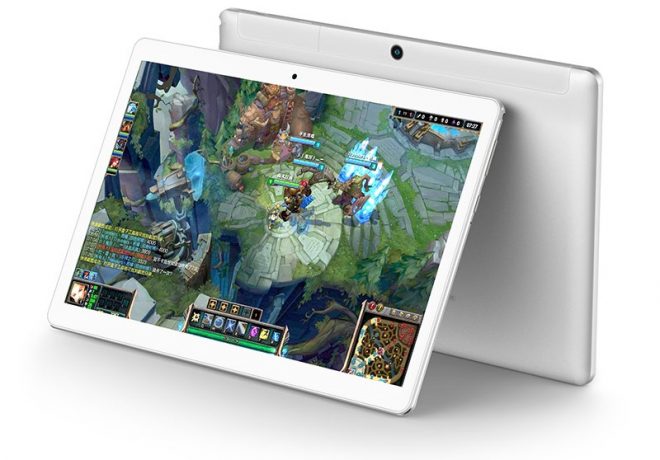 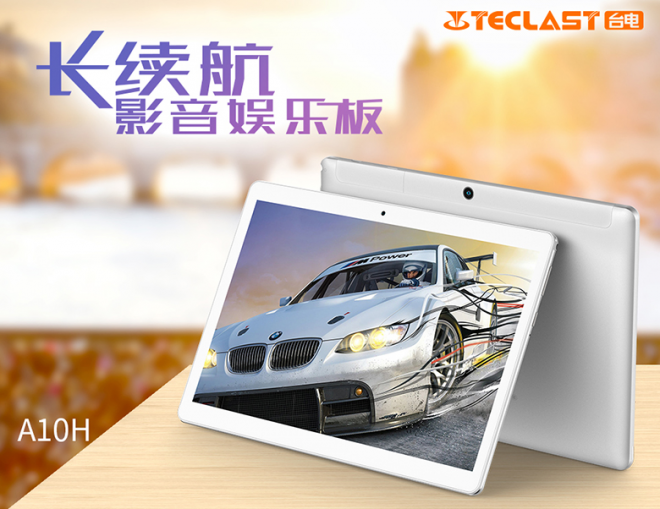