Samsung is having something of a monitor fest this spring, with launches of interesting and top-end monitors in both April and May.

I’d say the most unique one is the new Samsung Smart Monitor M8, which is after all a smart monitor.

So it doesn’t just act as a regular PC monitor, it also works as a device on its own, with built-in Netflix. Apple TV, Amazon Prime Video and so on, and it supports mirroring smartphones to the monitor too. 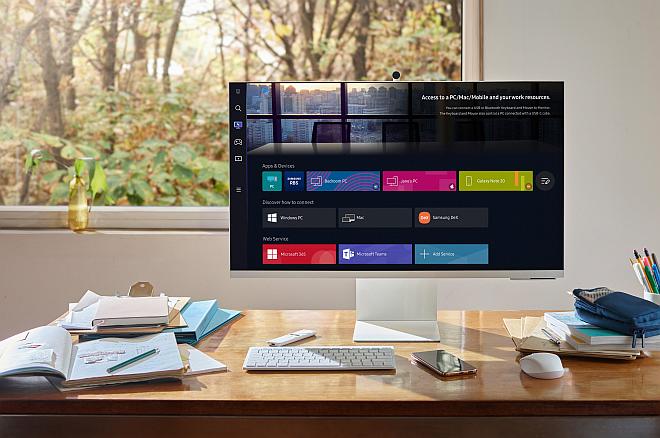 On top of that it also comes with a pop-in and pop-out Full HD webcam.

All of that makes for a very interesting computer monitor alternative, and the M8 is probably the future of external PC monitors. 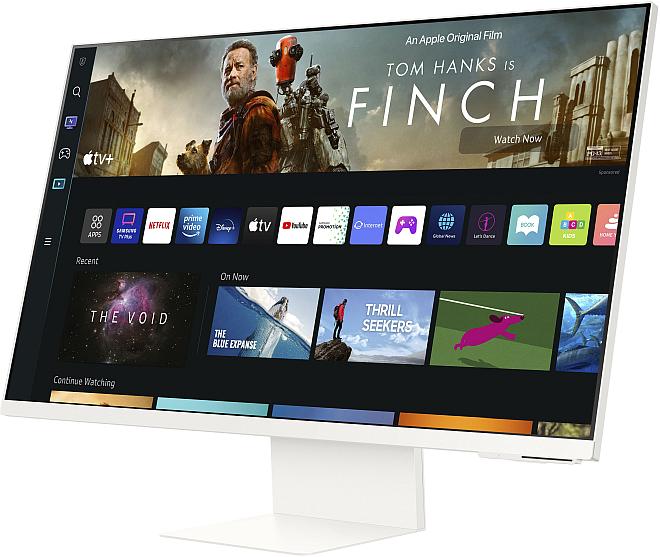 The other new Samsung monitors coming out are of the more traditional type, though still high-end monitors.

There’s the new Samsung Odyssey series coming out, starting tomorrow with a 165Hz refresh rate and 1MS response time. So that’s some serious refresh rate for a monitor.

Coders and developers may also like the ability of the stand to pivot this monitor from a horizontal landscape mode to a portrait mode.

It’s launching in both 27-inch and 32-inch iterations. Other new Samsung monitors in the Odyssey range launching between April and May are the G55A, and G45A. 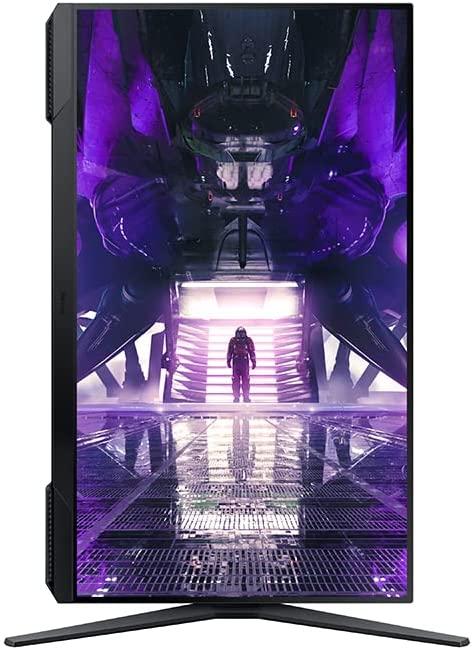