Samsung watchers Sammobile have discovered the firmware file for a brand new Samsung tablet for 2019 with the model name Samsung SM-P205.

This is the first time this new Samsung tablet leaks, and it appears to be an Android or Chrome tablet, and not a Windows tablet. If we are to go by the model number series, then only two things can be assumed, which is that it’s a tablet in the 7-inch range of Android tablets, and that it has an integrated Samsung S Pen.

But this is only if we go by the history of Samsung’s model numbers and nothing more, so these are still just possibilities, not predictions. Samsung have been reserving the SM-T200 model number for their Galaxy Tab 7 series of tablets, but it took until the 3rd generation Galaxy Tab 7.0 for Samsung to start using the SM-T2xx model number series.

SM-P model numbers have previously been reserved from Samsung tablets with built-in digitizer pens, like the Samsung SM-P580, which is the Samsung Galaxy Tab A 10.1 with S Pen. 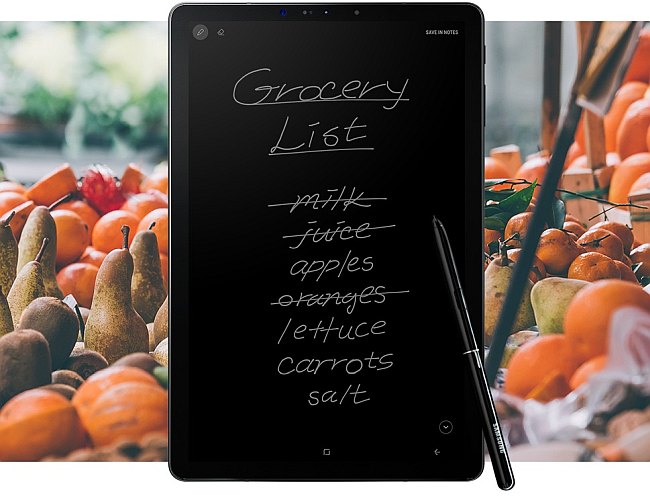