Long time Samsung fansite Sammobile wrote today that their insider source told them a new 2016 Samsung Kids tablet will be launched this year.

And separately they are claiming that Samsung will update its Kids Mode app across Samsung phone and tablet devices.

Kids Mode is a feature or app if you will, with a series of settings that gives owners parental control over a tablet or phone, enabling time limitations, website control, and related. Kids Mods is available on most of the tablets that Samsung launched last year, and not just their dedicated children’s tablets. 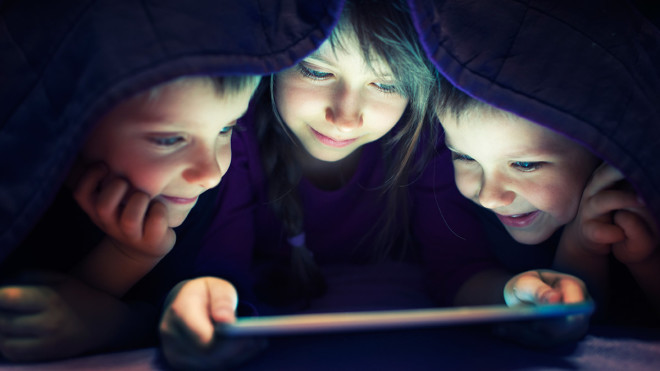 Another Samsung kids tablet is the Samsung Galaxy Tab 3 Lite Kids Edition, which was relaunched just a few months ago. This kids tablet too has plenty of content for children built into it.

So a tablet along this line, is the kind of new Samsung kids tablet we should expect from Samsung in 2016. 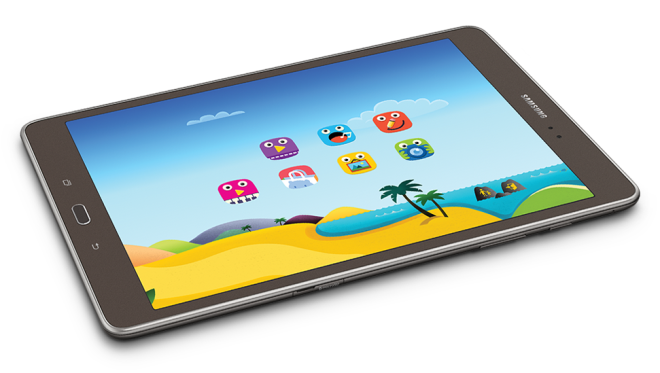 Samsung Kids Mode on a Galaxy Tab A