I don’t know what they are smoking over at Amazon, but I’m pretty sure it’s illegal, or that it should be, because they have managed to miss on the technical descriptions of these tablets, at least with the processor, since Amazon’s typist believes that the New Samsung Galaxy Tab S2 has the same processor as the original Samsung Galaxy Tab S2, which runs Samsung’s older Exynos 5433 processor.

But the New Samsung Galaxy Tab S2 8.0 (SM-T713) and 9.7 (SM-T813) on sale does indeed run a more powerful processor and graphics processor than the first Tab S2 models with Samsung’s Exynos chipset does.


If you want to verify that the Samsung Galaxy Tab S2 on sale on Amazon are in fact the most powerful and newest versions, you can match the model number from Amazon with those on Samsung’s own website where the right processor is listed. On Samsung’s sites, the 8-inch model is SM-T713NZWEXAR, while the 9.7-inch model is SM-T813NZWEXAR, and as we can see in both cases, the processor match up with the Samsung Galaxy Tab S2 models on sale on Amazon.

Which is fantastic news. I don’t mind doing a little early Christmas shopping with tablet deals like these. In addition to the octa-core processor, these tablets have award winning tablet displays with Super AMOLED displays of 2048 x 1536 resolution, 3GB of RAM, complete dual-band Wi-Fi cover, a 2.1MP front camera and 8MP rear camera, very long battery life, and they are the lightest and thinnest tablets in each their class. 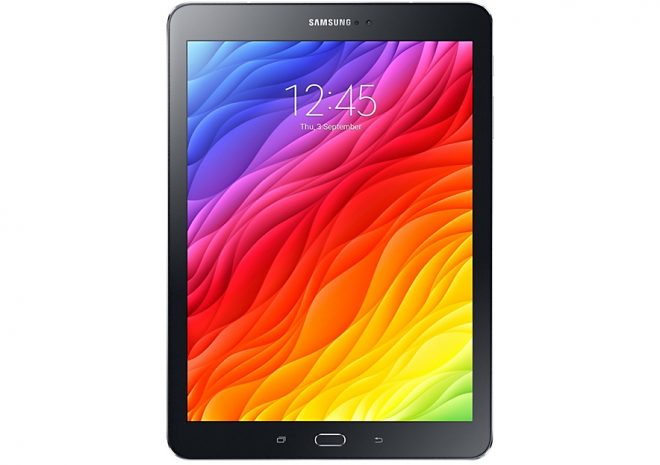 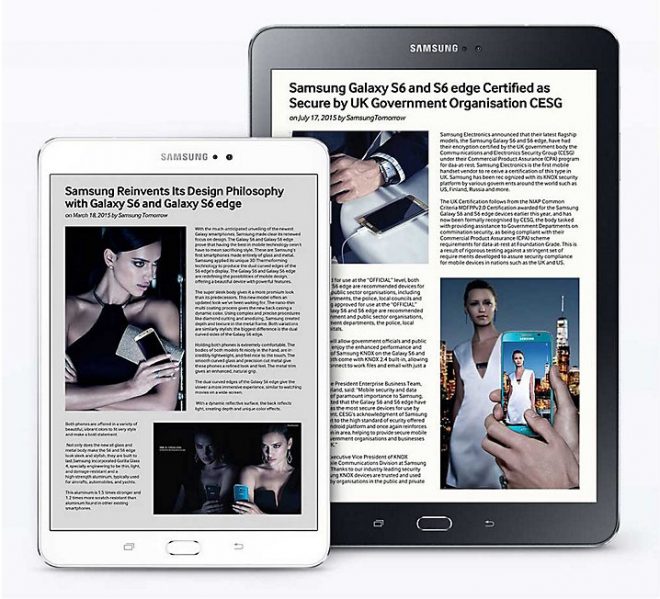