The Lenovo Chromebook Duet is a popular 10.1-inch Chromebook tablet that was unveiled at the CES 2020.

Now a new Lenovo Chromebook 2-in-1 tablet is coming our way too, as for the first time I found the name Lenovo IP Duet 5 Chromebook (13Q7C6) through official registrars today, from both the Bluetooth certification body, as well as the FCC.

We can’t say much about specs yet, because only specs like Bluetooth 5.1, Wi-Fi 5, and the 3A / 10V power input can be confirmed so far.

The product label for it also suggests that the Lenovo Duet 5 Chromebook may feature an OLED display though, so that could be interesting. Lenovo has developed a preference for OLED displays lately, so that may have spilled over to this new Chrome OS tablet of theirs too. 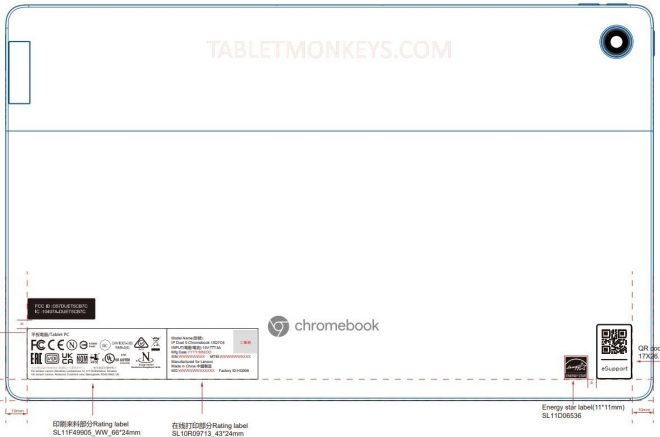 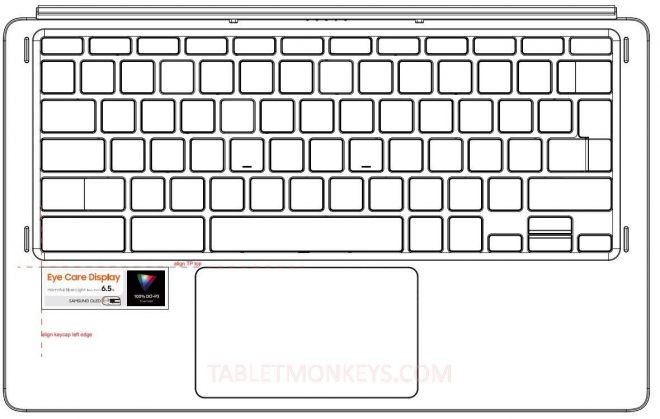