New unknown Apple iPads were registered with the Eurasian database in the middle of January, without revealing anything new in the process.

And now the India site 91mobiles writes that two unknown iPads have been imported to India for testing.

The Indian trade registry used to be open until a few years ago, where new unannounced tablets would often make an appearance as imported devices that were brought to India to undergo testing there.

We still don’t know what particular iPads these will be though. It is just expected that these are the new iPad Air and the new iPad 2022.

The leak and rumor mill surrounding these two new iPads haven’t heated up yet, so we still seem to be months way from the launch of these iPads. But fortunately, neither the iPad nor the iPad Air are in any desperate need for an immediate upgrade at the moment. 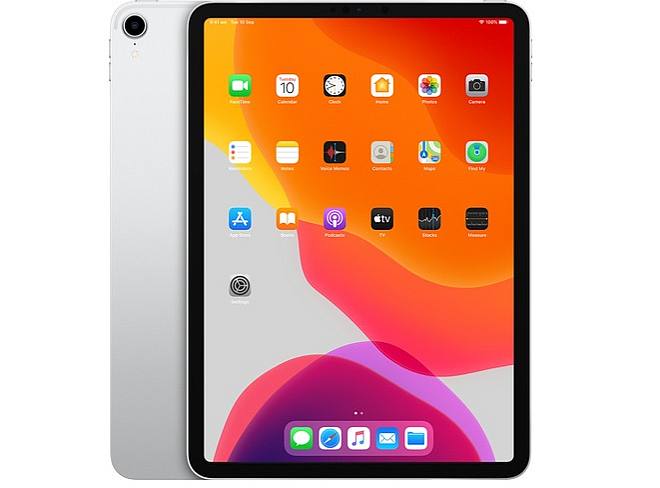