The larger new iPad Air has started taking pre-orders again as it will be released worldwide next Friday on October 23: https://www.amazon.com/Apple-iPad-Air-10-9-inch-Wi-Fi-64GB/

A worldwide launch shouldn’t be taken totally literally since there will still be some markets that will have to wait just a little bit longer for arrival of the new iPad Air. But at least it will launch in all of Apple’s main markets on 10/23.

Starting at $599, the iPad Air 10.9 has an upper mid-range price, even though the specs and performance supersedes its price. The iPad Air benchmark scores are also looking good ahead of launch, so this iPad is a good and cheaper alternative to the fully fledged iPad Pros, where users will get the power to do anything from serious work on it, to heavy editing of videos, and playing graphic intensive games. 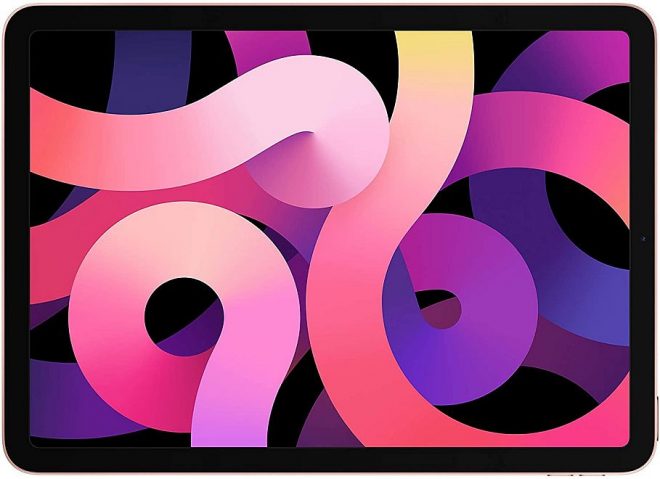