That’s Surface Book 2 money, so it remains to be seen if it’s any better than the Surface Book. HP haven’t announced all the specs yet, so we’ll have to wait and see as the announcement today was more of a teaser.

What HP have announced for the Elite x2 is power from Intel Core i3 (8130U) up to 8th gen. Intel Core i7 (8650U) processors, 8GB to 16GB DDR3 RAM (2133 MHz), PCIe SSD storage, that it has HP Sure View Gen2 privacy screen with the touch of a button which essentially washes out the contrast of the IPS display from all angles.

HP Elite x2 has rechargeable digitizer called HP Active pen, a very, very bright screen at 700 nits and resolutions ranging from 1920 x 1280 to 3000 x 2000, an IR camera on the front, optional 4G LTE, a rugged-light rating of MIL-STD 801G, a fast charging battery that can charge 50% of the tablet in just 30 minutes, a fingerprint reader on the back, it has Bang & Olufsen stereo speakers, and it’s compatible with the HP Thunderbolt Dock G2 through the USB Type-C port. 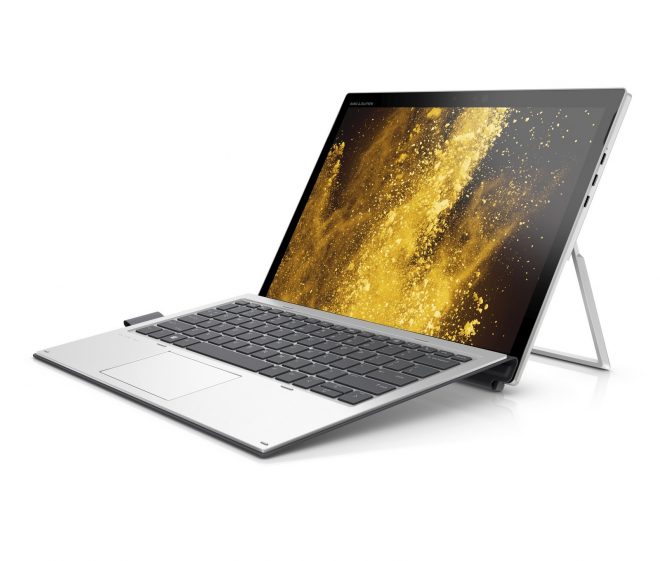 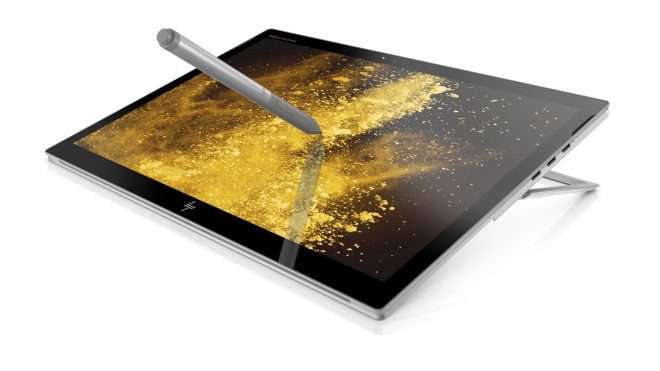 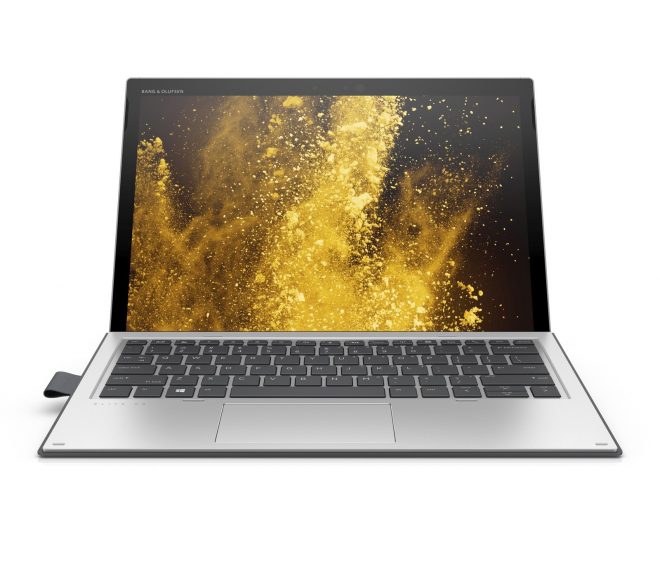