A lot of new gaming gear is being launched during the coming back-to-school season the next couple of weeks, and it will be hard to keep track of it all, so here’s a start. 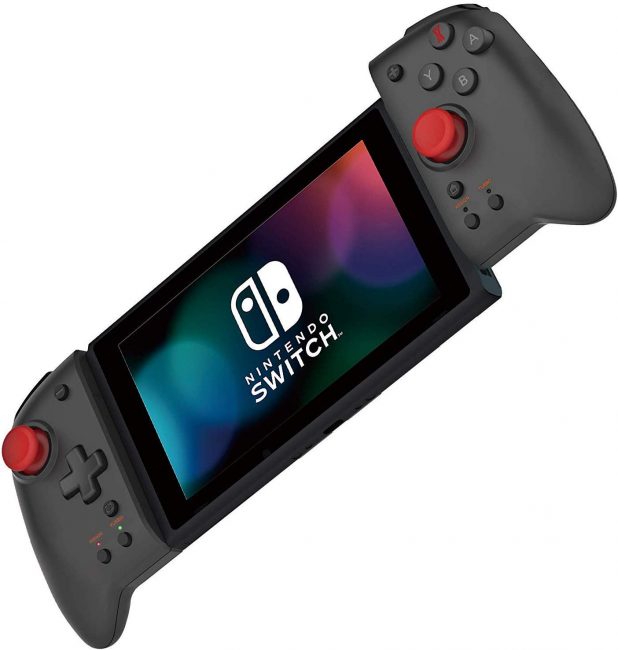 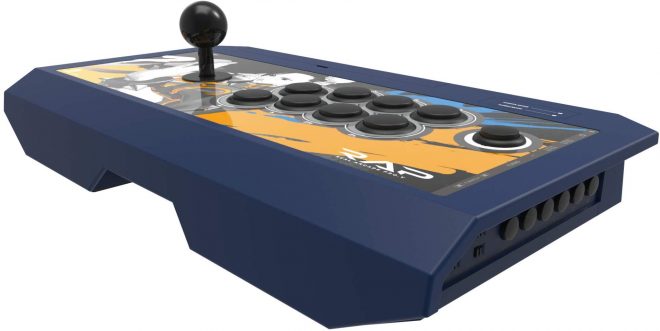 A lot cheaper though is the Mini Wired Gamepad from HORI as well, for just $29. 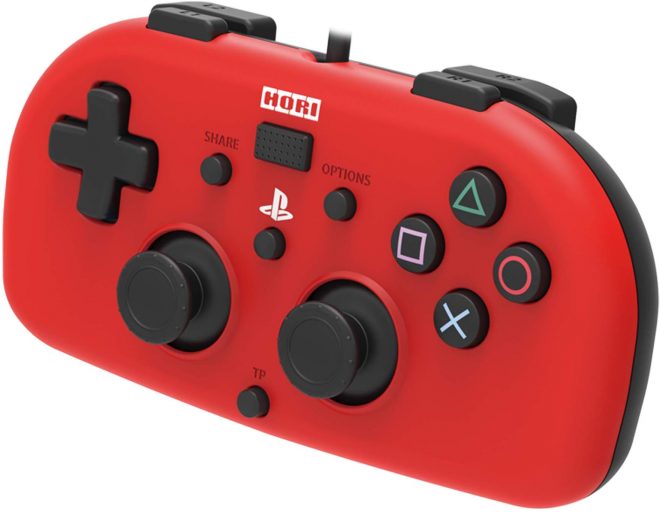 A brand new HORI PlayStation 4 Wireless Racing Wheel Apex is launching on September 30 for $129, and it looks even better than the steering wheel of most cars. 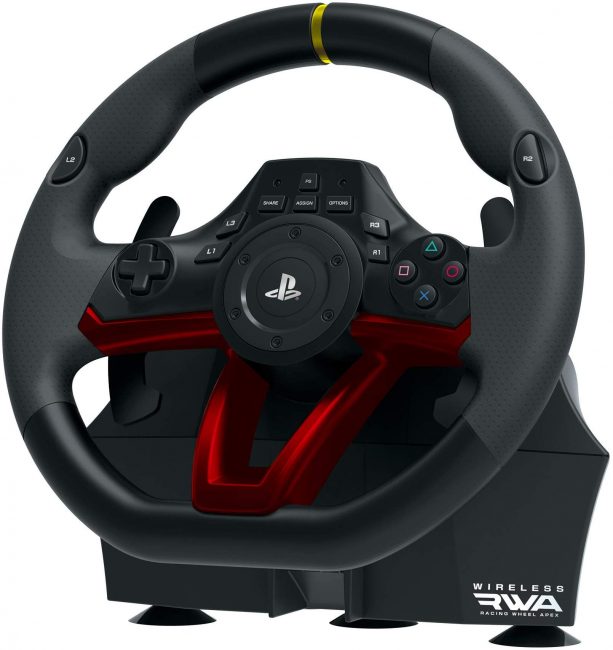 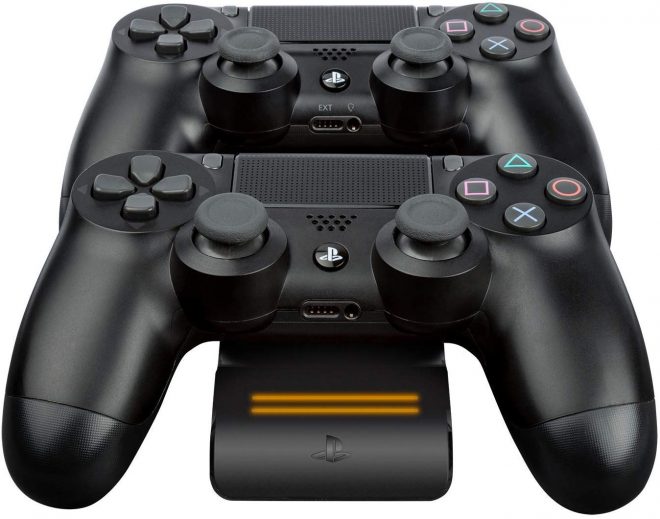 And back at yet more Nintendo Switch gear we have the PDP Afterglow Deluxe launching for $29 on September 25.

And last, as well as least, are the tiny controllers Nyko Dualies with USB C charging that will launch on September 17. 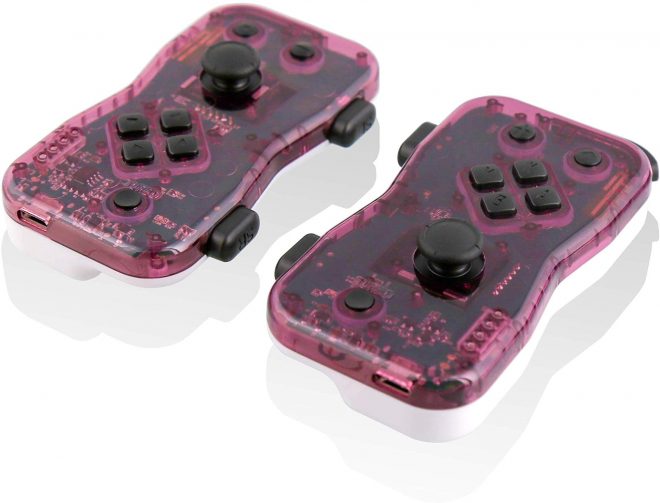