Today we got the first preview of Apple’s thinking behind any potential folding iPad or dual-screen iPads, which could even develop a new crossover lineup name of its own.

Apple patents tracker Patently Apple went through the very long documents that Apple submitted to the US Patent & Trademark Office for patents and IP rights on “one large image or Split Screen & double as a Notebook-Like Device.”

Dual screen devices are nothing new, with Microsoft currently as the most eager company to lead that segment with the Surface Duo 2. And Lenovo has already launched a folding 13-inch notebook, but whatever Apple have in store for the years ahead, they did cover hundreds of potential IP rights for the future, so they are either eager to develop such a TwoPad or they just want to make sure other companies will have to pay them royalties to use their newly won rights. 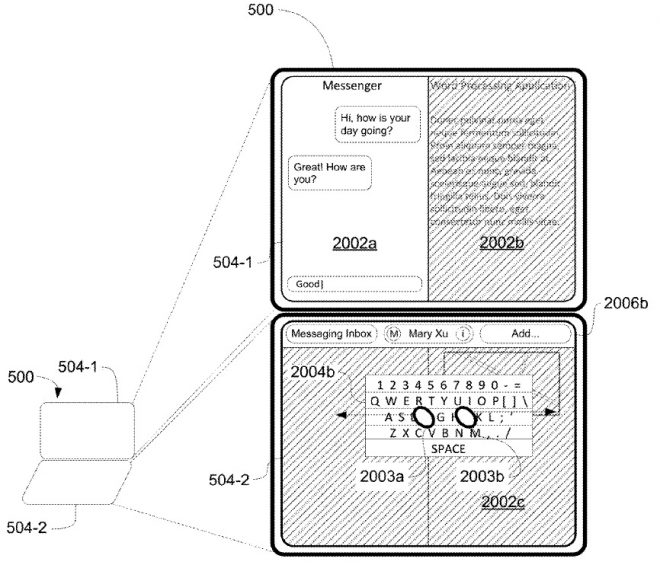 It’s been over a year since Jon Prosser broke the news that Apple was experimenting with a dual-screen iPhone type of device, and nothing substantially new has been heard about folding iPads or iPhones since then, though Apple is rumored to have experimented with different concepts ever since 2017.

We know that Apple is capable of making very thin iPads with lots of power, and that Apple is willing to spend a lot of time finding just the right display technology to fit their devices, so Apple should be the right company to develop a truly thin and mobile dual-screen or folding tablet that is thin when folded and functional when folded out. 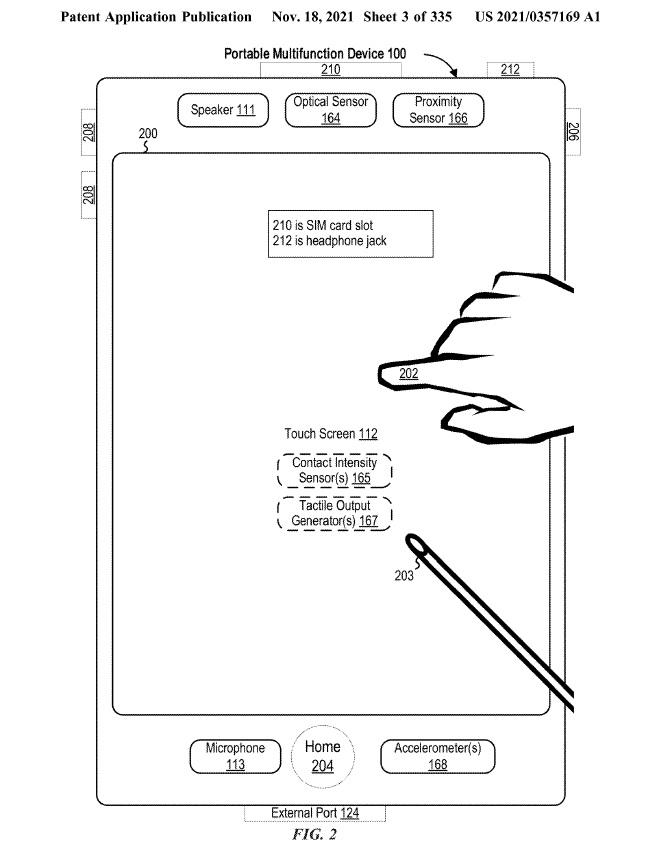