It’s been three years already since the first rumors surrounding a foldable iPhone started circulating. Back in 2017 it was initially leaked by industry insiders that Apple was working with LG Displays on the development for some future foldable iPhones.

These foldable iPhones were not expected before around 2020. But nothing new and credible except a few patents had leaked since then.

Until yesterday, when tech leaker Jon Prosser in talks with Jon Rettinger mentioned that his latest scoop is on Apple working on a prototype of a dual-screen iPhone.


He describes the prototype he’s been informed about as being a dual-screen phone with a tiny separation between them, and that the design looks like an iPhone 11, with round stainless steel design edges, without a notch and featuring a tiny forehead on the outer display, for Face ID.

It’s said to look fairly seamless when folded out.

He also underlines that this is a prototype at the moment, and says that he is sure that Apple will make a true foldable display device later on too.

No approximate launch date is known for the Apple iFold or iSplit yet, but it can’t be in 2020. 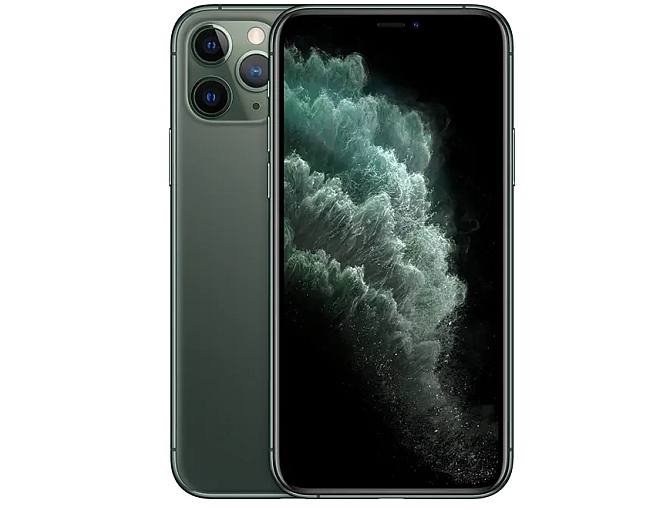