Third party keyboard manufacturer Brydge have announced the availability of the two new iPad keyboards Brydge 10.2 and Brydge 7.9 that are launching between this week and December.

These are very sturdy keyboards that comes in three colors that match the colors of the iPad, which is a nice touch I think. The silver and space grey Brydge 10.2 keyboards are now shipping, while the gold colored keyboard ships the week of Nov. 27.

The Brydge 7.9 may not sound new, but this is in fact a new iPad mini keyboard nonetheless. The present Brydge 7.9 was launched in 2016, but this new Brydge 7.9 has been reworked with larger keys and a different approach of how to distribute the keys on the keyboard space. It will be released in December. 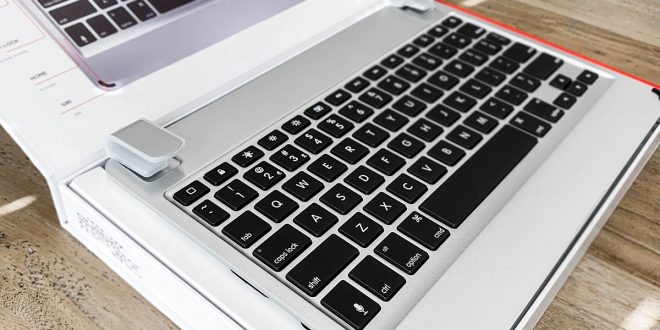 Brydge 7.9 is compatible with both the current iPad mini 5 and iPad mini 4, and is made of aluminum, with a 0-180 degree viewing angle, adjustable backlit keys, Bluetooth connection, and a micro-USB port.

The first iPad keyboards with integrated trackpad are still not expected to launch before sometime in the first half of 2020. 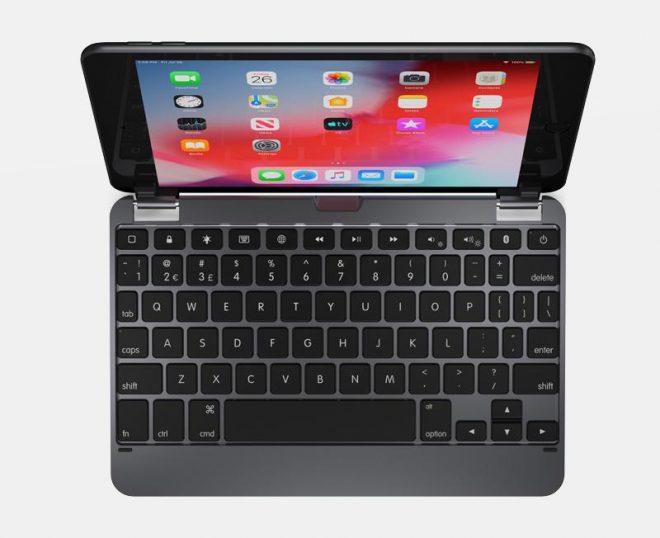