Asus launched their 10.1-inch Android tablet Asus ZenPad 10 in the summer last year, and from the leaks I’ve discovered it looks like Asus is preparing to launch their new Asus ZenPad 10 this summer too.

The current first generation Asus ZenPad 10 has a good display, and you would easily be forgiven thinking that it had a very high resolution, but it is only a HD display. It looks like Asus will continue to use the same display, but they are replacing the former Intel Atom x3 processor (from the Asus Z300C model), with a better quad-core 1.3 GHz MediaTek MT8163V processor.

Reading through the FCC approval papers for the new Asus ZenPad 10 (Z300M), the tablet is put together with components even from Samsung, such as RAM and eMMC storage.

We can probably expect Asus to launch this new 10-inch ZenPad in late June. 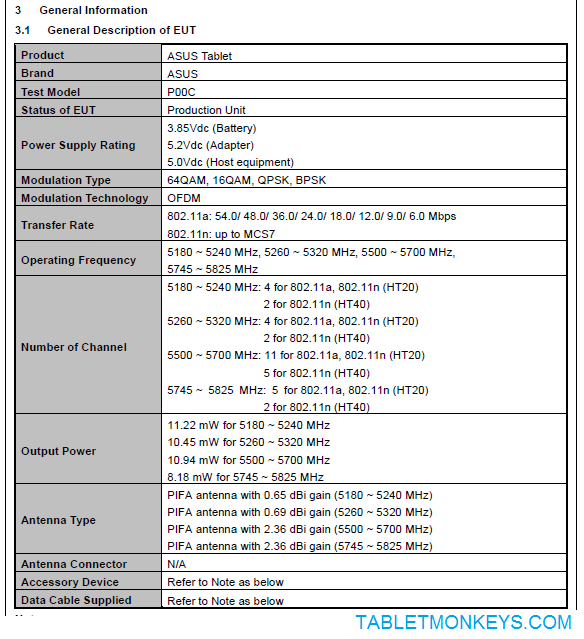 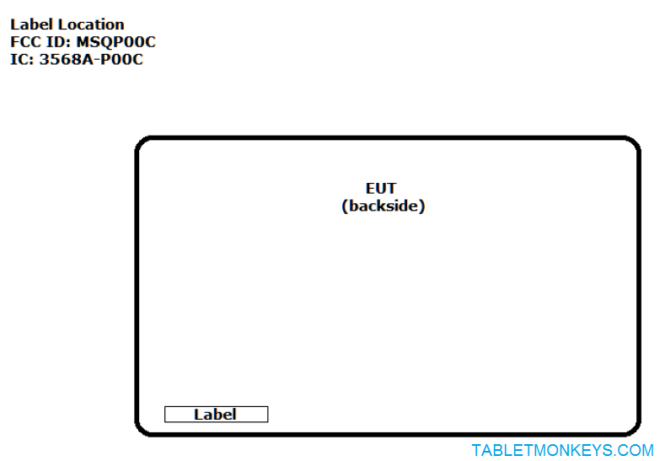