A new AOC portable monitor will be launched on August 1, and this portable monitor gets both its power and its data transfer from the same USB Type-C cable: https://www.amazon.com/AOC-i1601fwux-Extremely-Portable-1920×1080/dp/B06Y8SSQG5/

But this new model from AOC is a 15.6-inch portable monitor, with a Full HD 1920 x 1080 resolution and a matte anti-glare display with anti-fingerprint coating. It’s a regular IPS panel at 60 Hz, with a 16:9 ratio and 5 ms response time. 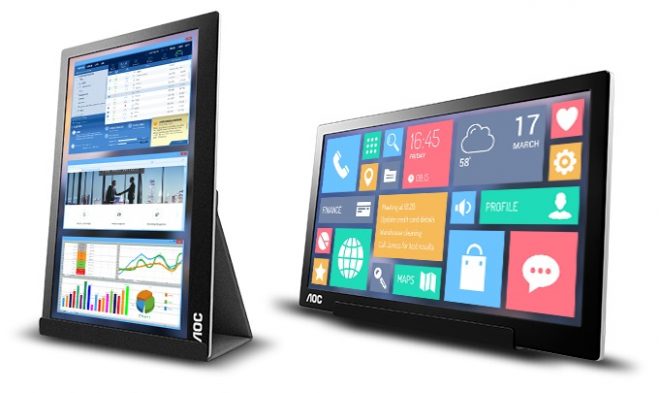 It comes with a combined stand and display cover, which makes it resemble a large tablet. This stand supports the monitor in both portrait and landscape mode, and the monitor itself has this feature where it automatically rotates the image according to the display’s orientation whenever it is changed between the landscape and portrait modes.

Too bad about the long wait until August 1, but if you know a coder/programmer that has their birthday in August, at least you know what to get them. 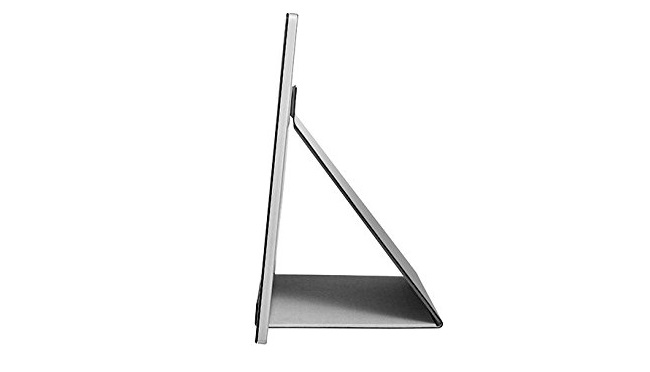 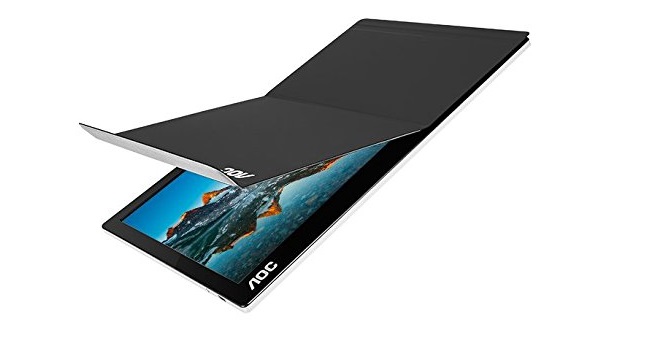