For that kind of money is it not only a flagship device obviously, but one that upon first impression may have rooted out the main flaw of the predecessor, which was the crease in the foldable display, that by time could ruin parts of the display.

The new display from BOE, one of the world’s largest and most renown display suppliers, seems to have smoothened the display more, although a crease may still be present. This will no doubt be the subject of much inquiry the next days. 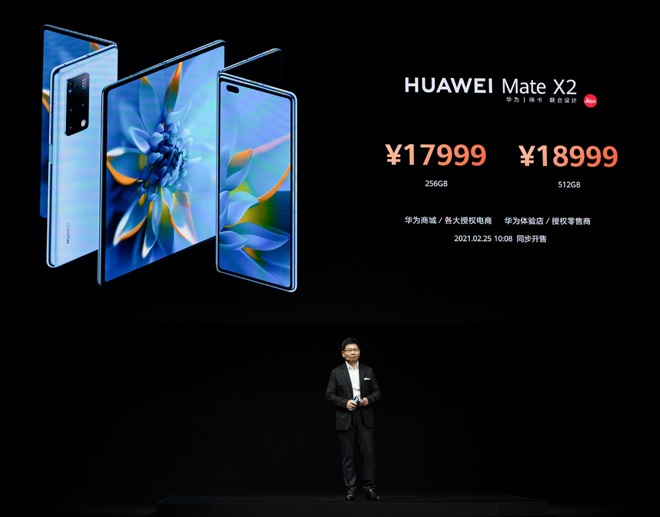 It may be needless to say that this is a 5G foldable at this price. Other specs includes a 4500 mAh battery, Bluetooth 5.2, Wi-Fi 6, and a USB C (3.1) port. The OS is the Android 10 based EMUI 11 for now, but the continuously developing HarmonyOS will roll out for it in April. Right now, over 200 of the most popular apps have been optimized to take advantage of the foldable features of the Mate X2.

I also noticed that Huawei has even launched a combined tablet and smartphone holder for cars now, which can be extended enough to even fit the Huawei Mate X2 at 8 inches. 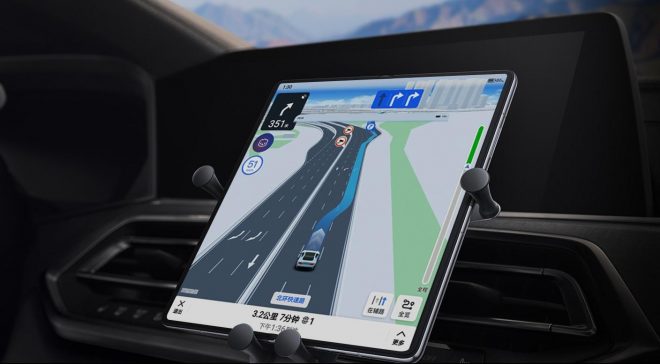