According to the latest info by mobile leaker Max Weinbach the last two days, there is already some leaked information available on the successor to Samsung’s first foldable smartphone Samsung Galaxy Fold.

According to his information, the Samsung Galaxy Fold 2 is codenamed Champ, and looks like it will feature Ultra Thin Glass for the screen of the foldable display that measures 7.7 inches. But the display is otherwise Samsung’s Infinity V Display.

On top of that, the Samsung Galaxy Fold 2 should further advance its flagship status with the inclusion of a new type of S Pen, which is the perfect tool for this tablet.

As for design, it’s described as featuring a ceramic and stainless steel body, with color options of blue, pink, silver, and black. 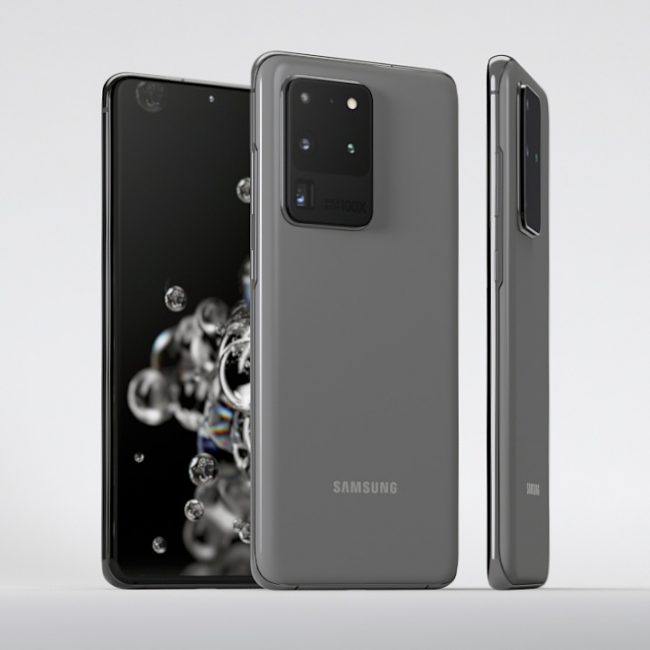