After the first picture of the Oppo tablet was leaked earlier this week together with some of the specs, we now appear to have the other half of the leaks for the main specs too.

According to the leaker Digital Chat Station, the Oppo Pad is an 11-inch tablet that features a 2560 x 1600 resolution display with a 120 Hz refresh rate.

Other specs leaked were the 8800 mAh battery capacity as well as the 8MP front camera and 13MP rear camera. 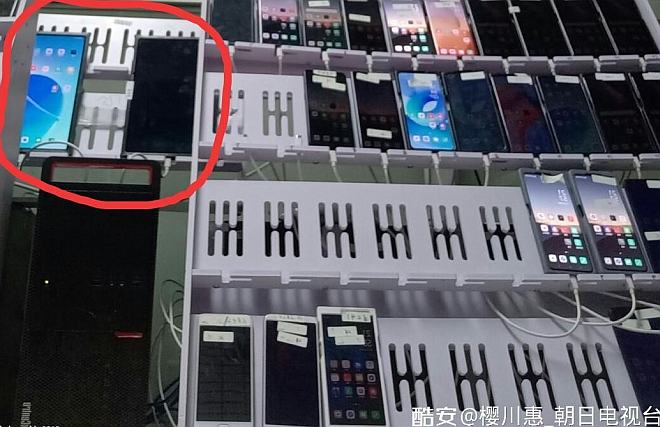 These Oppo Pad specs comes in addition to the earlier hardware leaks that revealed a Qualcomm Snapdragon 870 processor, 6GB RAM, 256GB storage, as well as 4G LTE on at least one of the models.

The OS is the recently launched Android based ColorOS 12.

So Oppo Pad may still be able to launch within 2021 then considering the timing of the recent leaks. 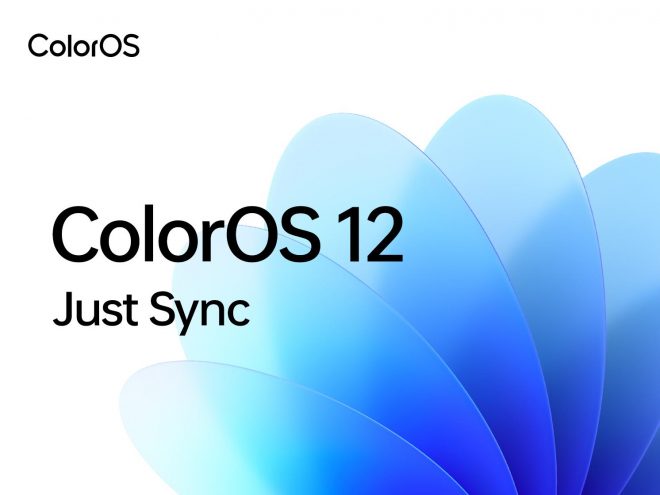