While we await the unveiling and launch of the gaming tablet Lenovo Legion Y700, I’ve had a go at deciphering the processor this tablet might feature through a look at the latest pictures Lenovo has let out.

In one of the photos, the Lenovo Legion Y700 gaming tablet displays in text the 3.18 GHz frequency of the CPU in a full bar, with the GPU at 305 Mhz, but at only half a bar.

So by the looks of it, the Lenovo Legion Y700 tablet processor could be the Qualcomm Snapdragon 870 processor that can often be found running at those frequencies of 675 MHz for the graphics processor (GPU) and at 3.18 GHz for the processor (CPU). 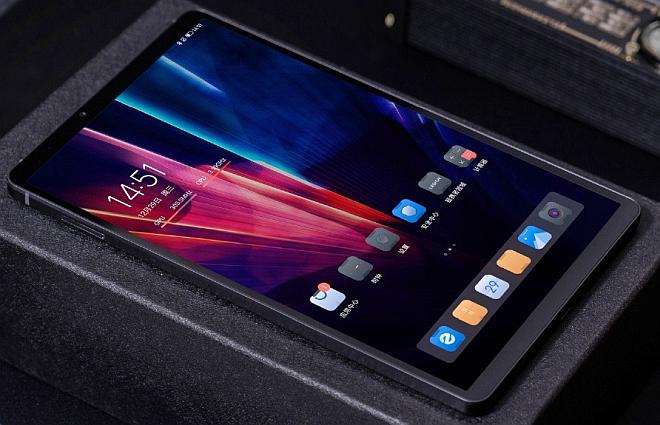 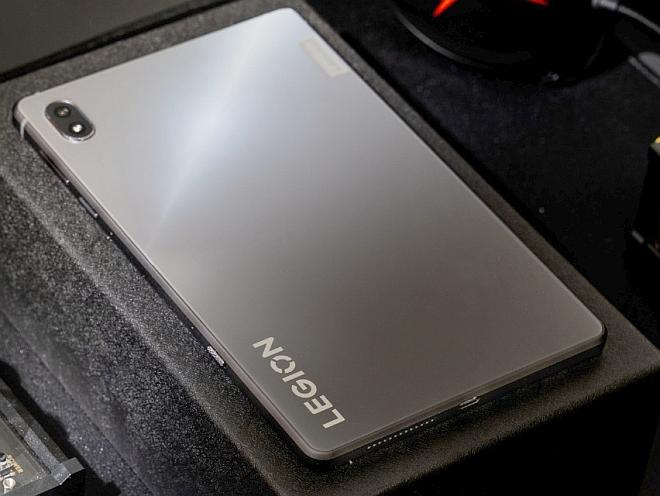 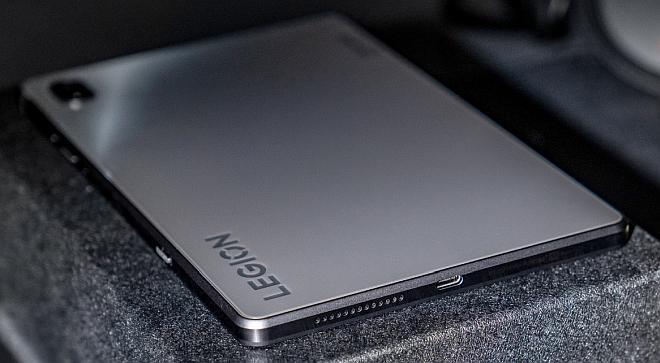