Industrial designer Charley Bircumshaw recently won a Seymourpowell design award where the task was to create a concept on the theme of enhanced consumer products through modularity.

And the end result is interesting and inspiring, as this could be a glimpse of something similar that may reach the marketplace in the years ahead.

The computer concept can be categorized as both a hybrid and modular laptop, modular tablet, and modular 2-in-1 tablet. 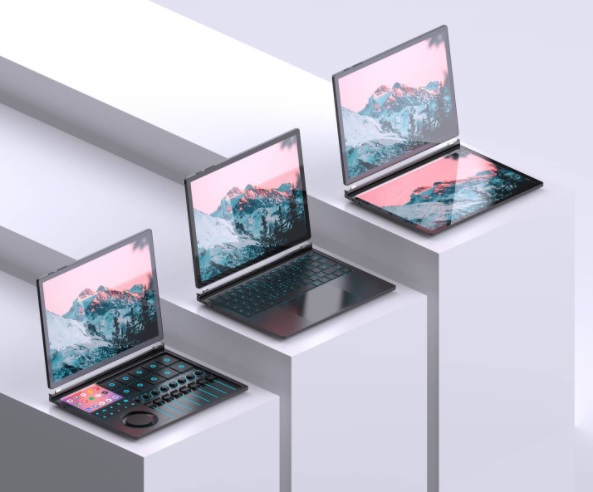 In this concept, the product could be used as an ordinary laptop, 2-in-1 tablet, stand-alone tablet, as well as a DJ mixer with computer hardware and app control, as well as a dual-screen tablet or dual-screen laptop. 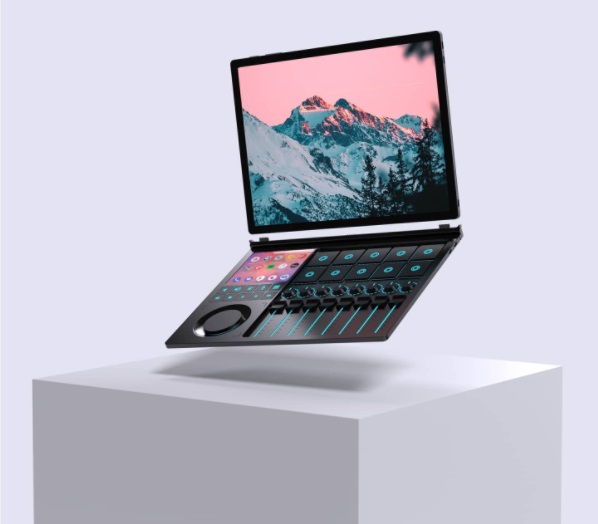