The Ubuntu Linux OS interface tend to look sensationally good on tablets, and the go ahead of these tablets appeals to a lot of people, even if the current ecosystem itself is small compared to that of the three large competing tablet operating systems, iOS, Android, and Windows.

MJ Technology says it will launch both a 8.9-inch and a 10.1-inch Ubuntu tablet.
The specifications for these tablets are identical otherwise, starting with a (unknown) quad-core Intel processor with a max speed of 2.4 GHz, which is then supported by 4GB of DDR3 RAM. 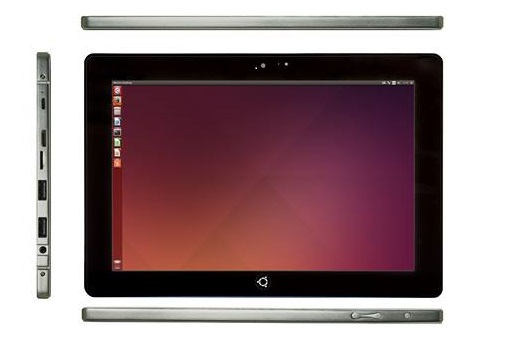 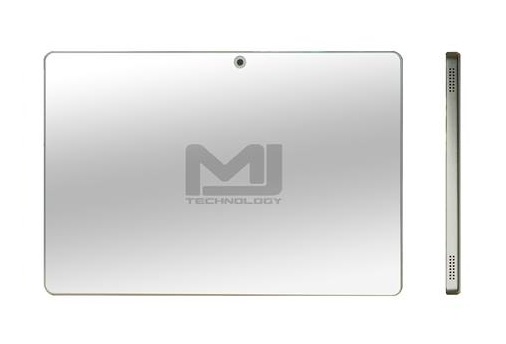