A tablet that’s made to look like a kids tablet called Minion WinTAB 7 will release July 27. What’s rare here is that this is a Windows 8.1 / Windows 10 tablet tablet for kids:
http://www.amazon.com/Minion-Storage-Touchscreen-Windows-Subscription/

It comes with a one year subscription to Office 365 too, so your kids can entertain themselves by organizing spreadsheets from the backseat of your car.

The launch price for all of this is $129, which doesn’t sound like much itself, but keep in mind that this is a 7-inch Windows tablet with 1024 x 600 resolution, an Intel Atom Z3735 processor, 1GB of RAM, and just 16GB of storage. And the Vulcan Minion WinTAB 7 is based on a cheaper tablet from Vulcan called Journey 7 that they sell for around $89, though without that yellow bumper case, mini stylus, or the Minions printed onto the back. 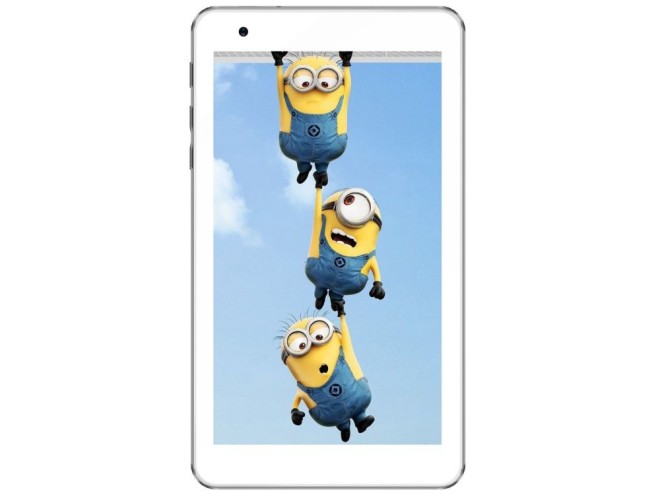 The bestselling tablet in the 7-inch Windows tablet category, the HP Stream 7 is in fact cheaper, even if it has better specs and build quality. So that tablet with a silicone or rubber bumper case would be the one to go for if you want something similar. 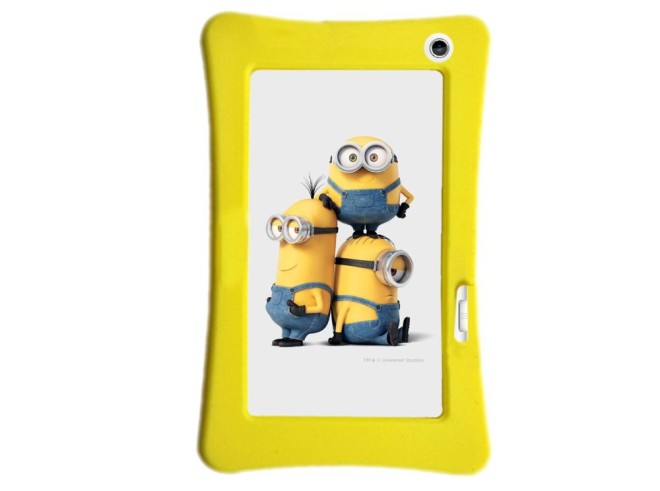