The last expectation by analysts was that the next iPad pros would launch in the first half of 2021, but today the Korean technology news media The Elec wrote that LDG Display will be the supplier of the miniLED displays for the iPad Pro 12.9 that they say will launch later in 2020.

Although The Elec later in the piece also describes the iPad Pro as launching in Q4 at the earliest, so perhaps the analysts are right after all.

What’s curious is that once again we are hearing that a new 12.9-inch iPad Pro is in development, without hearing anything about an 11-inch model.

Apple themselves actually announced a few minor upcoming changes to the iPadOS today too, centering around more convenient layouts, but also the new features for the Apple Pencil and upcoming support for Scribble on iPad, so that there will be integrated handwriting and symbol recognition features in the feature, similar to what we’ve had on Windows tablets for years. 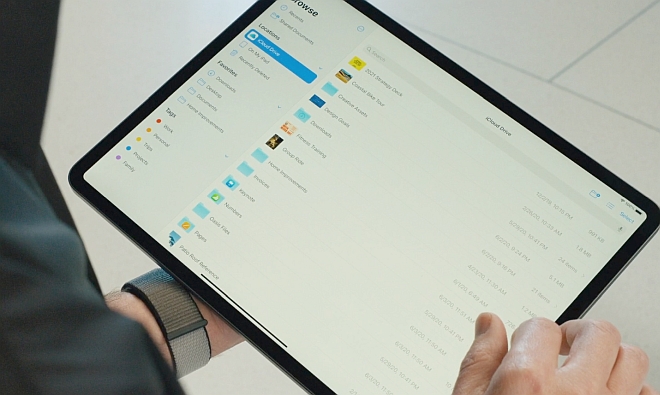