So what can we expect in terms of hardware from the many new partners that Microsoft is working with these days? The official Microsoft guidelines for Windows 10 tablets is very modest in some areas, like screen resolution, but become better the larger the tablet. On 7-inch tablets Microsoft is even fine with 480 x 800 resolution, although I have yet to see anyone actually work on a tablet like that in 2015. But Microsoft does list “low cost” as a key feature recommendation for 7-inch Windows 10 tablets, as well as a 10+ hour battery life. 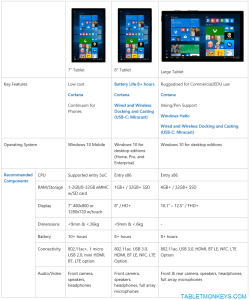 The guidelines for Windows 10 2-in-1 tablets are a little higher fortunately. Microsoft now recommends active digitizer support or what they call “Inking/Pen Support” on all 2-in-1’s from now on.

Entry level 2-in-1’s are acceptable with 2GB of RAM, while mainstream models are recommended having 4GB RAM or more, while premium 2-in-1 tablets should have between 4GB to 16GB RAM, like the 16GB RAM Vaio Z Canvas that is released in the US today. 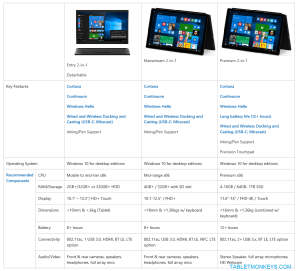 USB type C is recommended across the board on 2-in-1’s too, so that might be considered standard from now on. Microsoft also wants premium Windows 10 2-in-1 tablets to have a 12+ hours battery life. So the premium category will be interesting to follow over the next couple of months, since a few models have leaked already with a very promising 4k resolution. That will put some pressure on the battery. 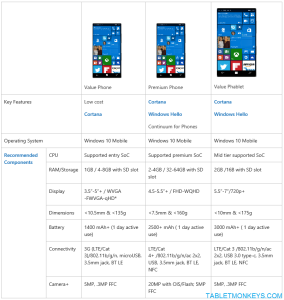 The waterproof Windows 10 phone seen further below however is the upcoming Coship BVC X1. 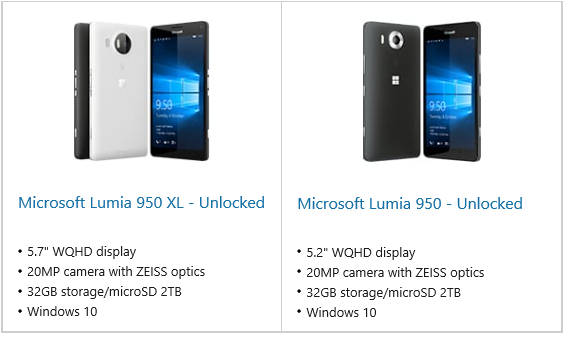 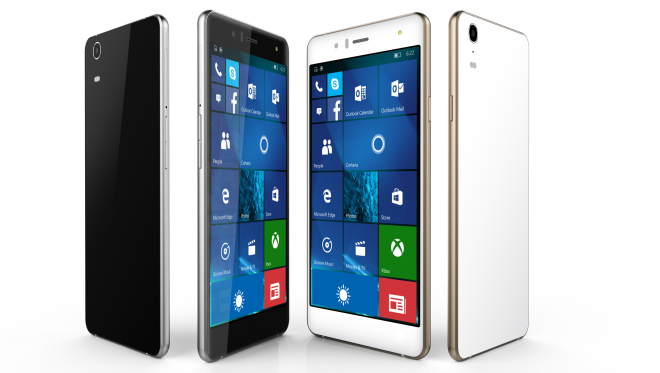 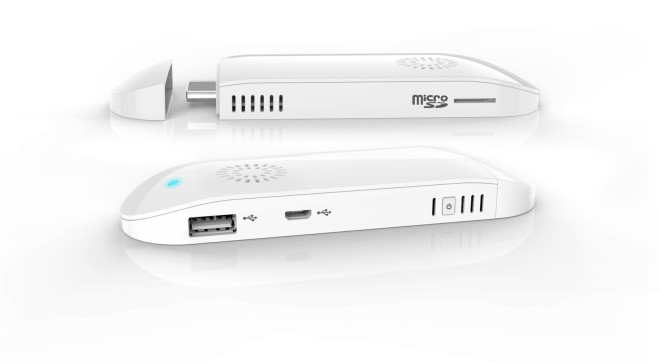