Microsoft is currently teasing people with brief glimpses of some of their upcoming devices next week, in a video teaser with a countdown timer that shows vague videos of their new Surface products.

The top lid of a new Surface Laptop 3 in black is also seen, along with new Surface headphones, a new mouse, and is that the new wireless Surface Pen we see attached to the side of the Surface Hub? 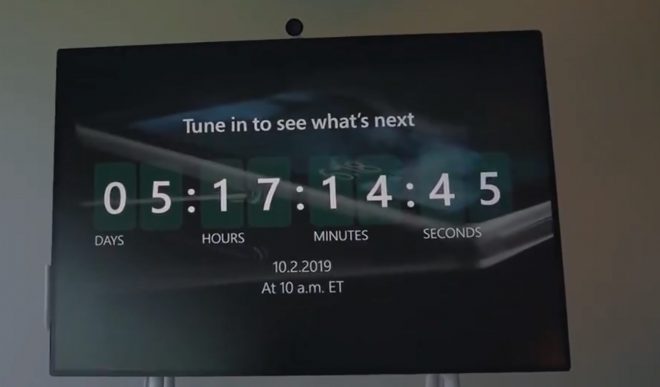 AMD chipsets have been believed to make their debut in Surface computers this year, but with the present rumor saying that AMD is unhappy with the clock rates on some of their processors, it remains to be seen if AMD and Microsoft settled on processors they felt happy with.

On top of all this, Microsoft insighter WalkingCat have purportedly leaked some of the new Microsoft wallpapers for the 2019-2020 model series of Surface computers, and adds that we should expect USB C ports on the new Surface devices. 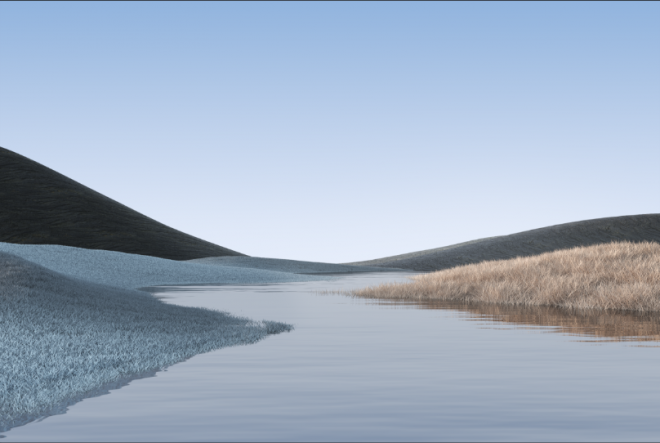