Microsoft is indeed building computers now, and unveiled their first line of tablet computers in L.A. on June 18th, by presenting two tablets – One running on Windows RT, and another one running Windows 8 Pro. Microsoft Surface together with Windows 8 were both released on October 26. Surface Pro will be released February 9, 2013.

in Canada. But the backorder waiting list is only 3 weeks for the cheapest version.]

Two Tablet Models called ‘Surface’
The Surface Windows RT is already called “the one most similar to the iPad” by the press. It is 9.3mm thick, weighs 676 gram, and is powered by a NVIDIA Tegra 3 ARM processor.
The Surface Windows 8 Pro is both thicker and heavier, at 13.5mm thick and weighing 903 gram, powered by Intel’s Ivy Bridge Core i5 chip.
Both Surface models have full sized USB ports, a Micro SD slot, USB 3.0, built-in kickstand, front and rear cameras, stereo speakers, and dual microphones.

Both tablets feature a 3mm thin magnetic click-on cover called Touch Cover, that functions as a multitouch keyboard/trackpad. Touch Cover has a built-in accelerometer that measures the force of your typing, which is meant to separate between your typing and accidental key touches or hand rest.
This sort of magnetic attachment click-on is catching on, as a few other Windows 8 tablets will feature similar magnetic easy-click keyboards, dockings, cradles, and the likes in the months to come, though Microsoft’s feature is unique. For those who want a more sturdy keyboard, there’s also the option of Type Cover which is still thin and slick, but not wafer-thin like the Touch Cover. 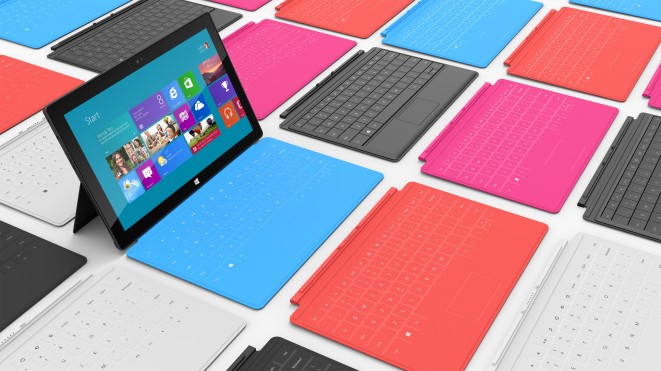 The Microsoft Touch Cover for Surface tablets will come in at least five different colors: White, Dark Grey, Orange, Magenta, and Cyan.
It really feels like a step in Apple’s direction in terms of style and functionality.
Game developers have shown a lot of enthusiasm for Microsoft’s tablet already. So much in fact, that it had Mark Rein, VP of Epic Games emphatically write on his Twitter account: “Microsoft NAILS IT! Way to go Microsoft! Surface looks AWESOME! Can’t wait to get some Unreal Engine games on those babies!” 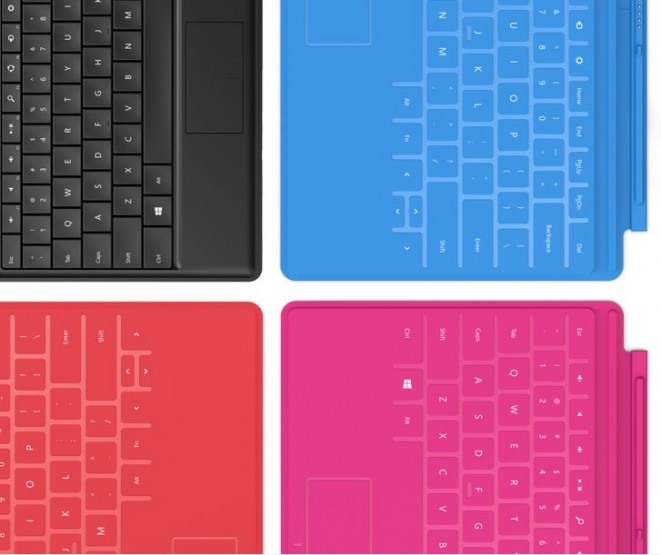 Some of the Surface Color Options 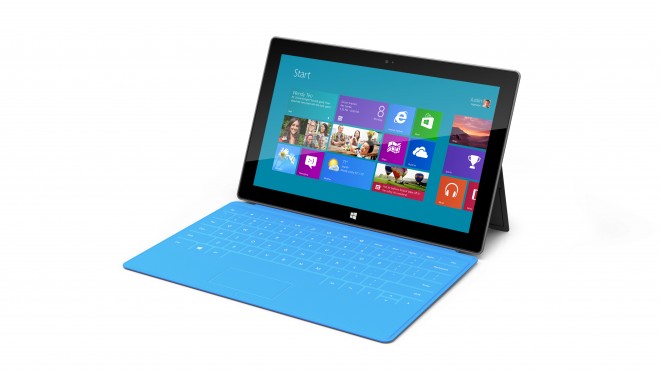 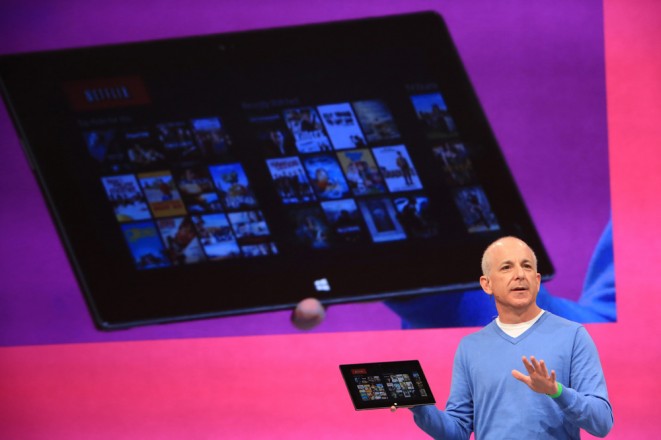 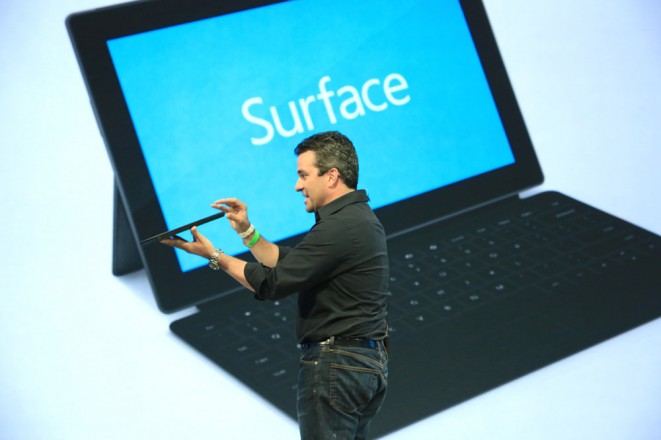 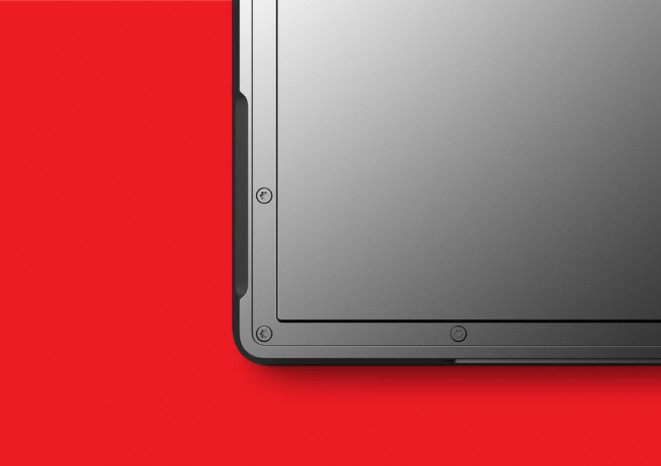