The cellular 4G version of the Surface Pro which goes by the full name of Microsoft Surface Pro LTE Advanced went up for sale right after Christmas, but so far only for enterprise customers: https://www.microsoft.com/en-us/store/d/commercial-surface-Pro/

When Microsoft unveiled the new Surface Pro in May they said that the 4G LTE version would not launch before December in the US, and they were right. But so far Microsoft have decided not to release the Surface Pro LTE for consumers before later in 2018.

The premium in price is also a substantial $150 to $250 extra for the 4G capacity. That doesn’t make much difference in the enterprise market where Microsoft and Windows is well integrated, but that pricing can deter potential consumers away from a Surface Pro and over to rival brands instead, such as Samsung and their Galaxy Book LTE.

For those who already have Surface Pro and want 4G on it, there’s always the option of getting a 4G LTE USB dongle from $45 with USB 3.0 and up to $80 with cover of B28 band included too. The benefit of that, is that it can be used on other devices in the household too, from other tablets or future tablets to laptops. 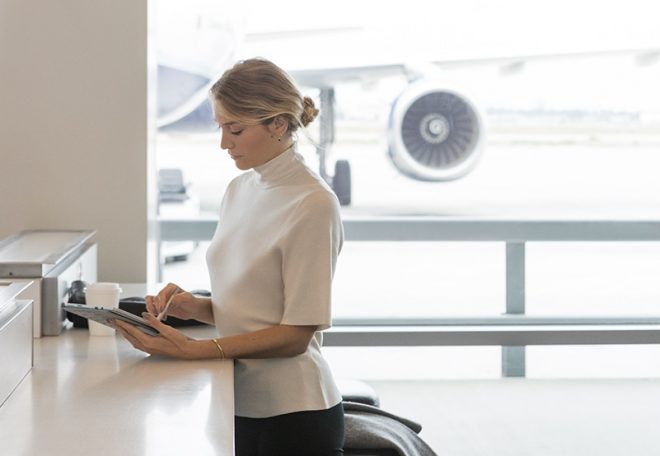