There’s been an increasing amount of talks about an upcoming Microsoft Surface Pro 8 the last two months, and now the first photo leak has surfaced via the South Korean certification body.

The unannounced Surface Pro 8 and the Surface Laptop 4 were both listed on Wednesday originally with their pictures and model numbers, but Microsoft has since then ordered the South Korean certification body to remove these pictures. Not even Samsung is able to do that in their home country, where their own tablets and notebooks are frequently listed with the same registrar before they are launched or announced.

But cozyplanes picked up the pictures, so we get to see them anyway. Even though we can’t make much out of these images yet, other than noticing that the bezels are still old-school thick. 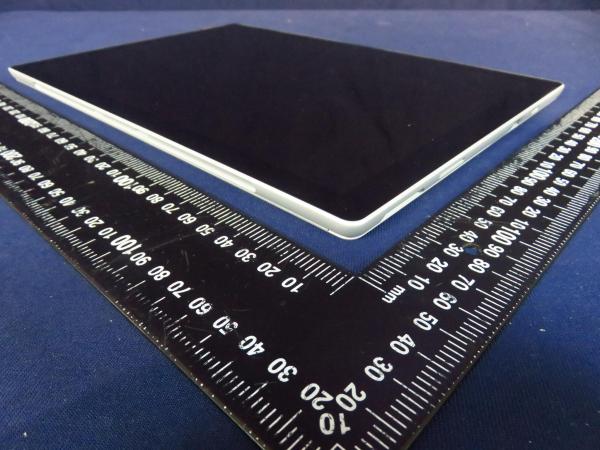 The model numbers correspond to their previous Wi-Fi certifications where they were approved in October with Wi-Fi 6.

So the data is real, and the Surface Laptop 4 and Surface Pro 8 leaks can definitely be verified.

It’s generally considered too late in the year to launch new flagship computer products at this point in time, so these new Surface PC’s are expected to launch in January 2021 instead, upgraded with Intel Core 11 gen. processors.

The current Surface Pro 7 is among the many Black Friday tablet deals this weekend, but given how close the successor is to launching, I’m thinking that the price cuts aren’t big enough. 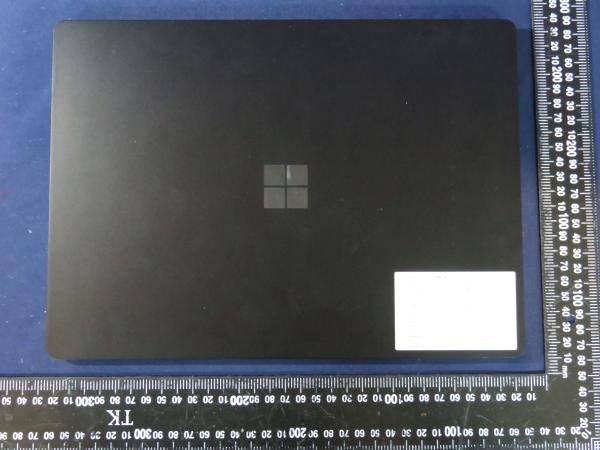 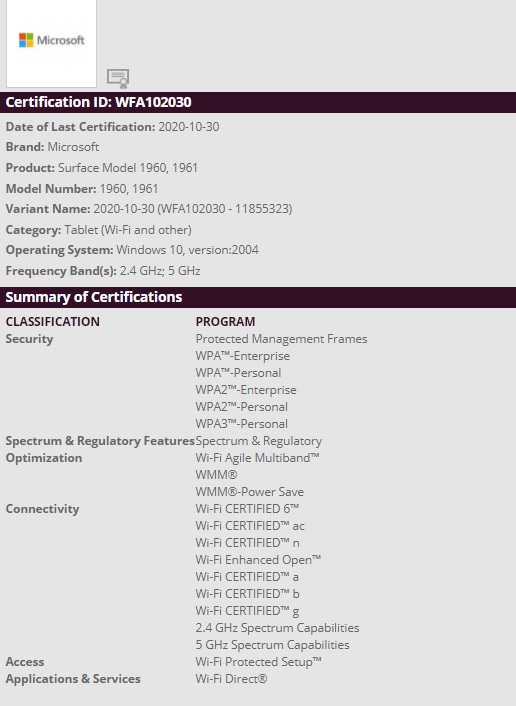