The Microsoft Surface Go was announced today, as a 10-inch Windows 10 2-in-1 tablet that succeeds the Surface 3. The Surface Go release date is August 2 from $399, but it will start taking pre-orders later today: https://www.microsoft.com/en-us/p/surface-go/

It comes with Windows 10 S pre-installed, but this can be changed to Windows 10 Pro for free. The optional 4G LTE Qualcomm Snapdragon X16 LTE Modem version will be launched later.

The design still features a built-in kickstand, and it’s still fanless, but the tablet is rounder around the edges now, and features a welcome USB-C 3.1 port. 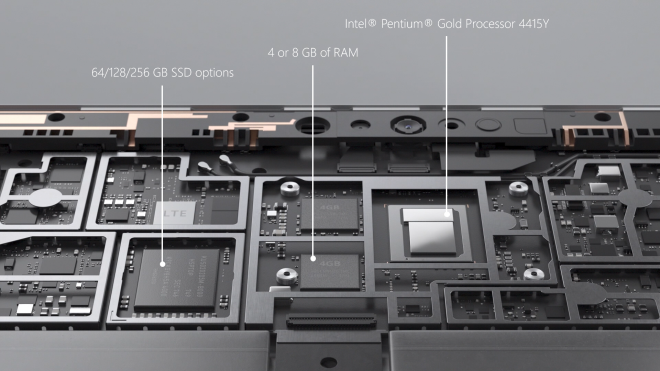 With Surface Go being powered by a decent new mid-range processor, it gets some power and a 9 hour battery life, with support for fast charge so it can charge in 2 hours too. Microsoft’s Surface Go is the first tablet to run on this new dual-core processor.

Surface Go has a 5MP front camera and a IR camera for facial login, a 8MP rear camera, a near filed sensor that can read RFID tags, a Surface Connect port, and a 3.5mm audio combo jack. 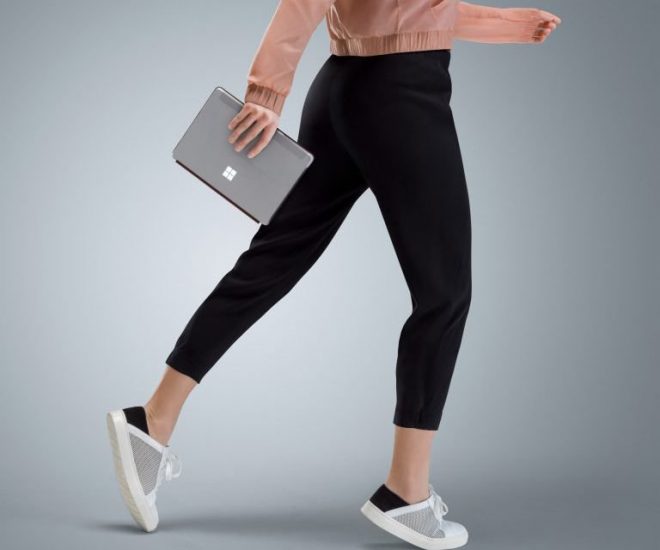 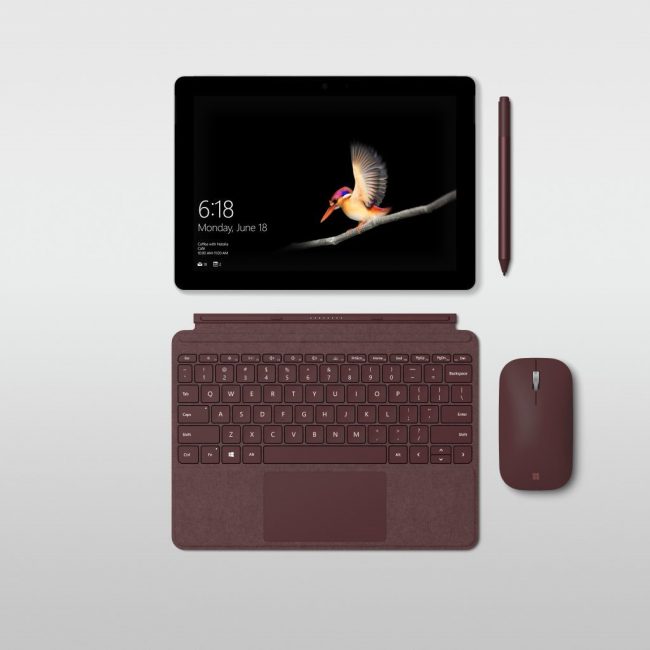 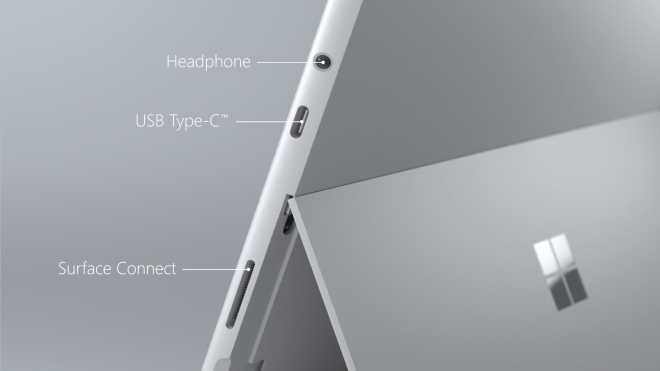