The new Microsoft Surface 2 is now expected to be unveiled on September 23 after Microsoft sent out invitations to a Surface event in New York.

Speculations are rife about the next Surface tablets, ranging from 7-inch tablets to larger 12-inch models. Most likely however is the unveiling of the new Surface Pro 2 and Surface 2 (RT) and some new covers and dockings.

The release of the reworked Windows 8 into the new 8.1 doesn’t correspond with this event, but it could be that Microsoft will only unveil their new Surface 2 tablets and start taking pre-orders before a release alongside Windows 8.1 on October 18.

Over the weekend Microsoft started their latest Surface initiative, where customers would get $200 or more toward a new Surface RT tablet or a $200 gift card if they trade in their old iPad. 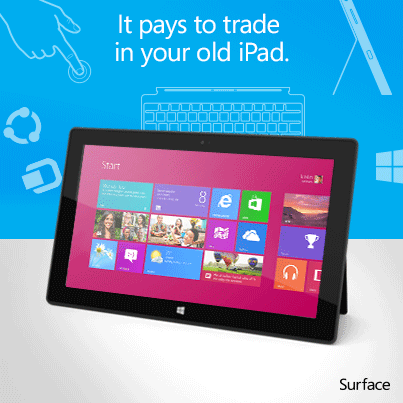 The current Microsoft Surface Pro have seen price cuts over the last months too, bringing the price down to $799 now.

Worth noting too, is that the Nokia Sirius tablet is assumed to make its presence known just three days after the Surface event, on September 26, also in New York. 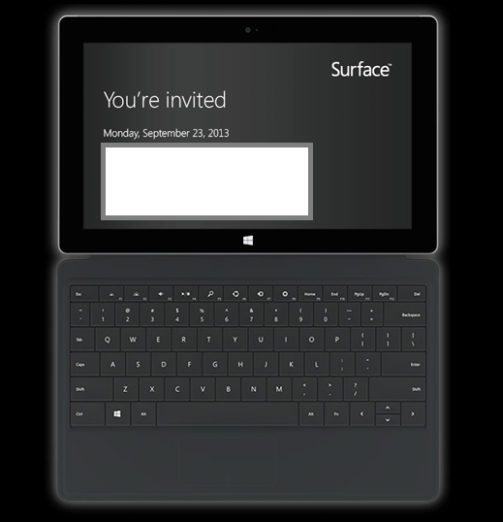