Right after Microsoft’s release of the top of the range tablet models Surface Book & Surface Pro 4 on October 26, Microsoft was surprised to learn that a few glitches had sneaked into their tablets via firmware and related software bugs.

The first glitch that got the most attention was the flickering screen that appeared on both Surface Book and Surface Pro 4, but this was promptly addressed when Microsoft released a firmware update for the HD Graphics 520 driver a week after launch.

A second firmware glitch has been a failure to get some of the models to go into sleep mode when in standby, which have resulted in users experiencing a battery that has been drained more than it should have if it had properly gone into sleep mode when in connected standby. Microsoft will release an update for this in a couple of weeks. Microsoft has announced temporary tips in the meantime, while others have made their own workarounds for it ahead of the firmware fix for this bug.

But obviously most people have come to expect more from the Surface Book and Surface Pro 4 after having spent from $899 and upwards on these otherwise brilliant Windows 10 tablets. So this week Microsoft wrote an apology to customers on their Surface help page, where Microsoft reaffirmed their attention towards the firmware bugs in both of these tablets.

So at least from January/February on, both of these Windows 10 tablets should be problem free. 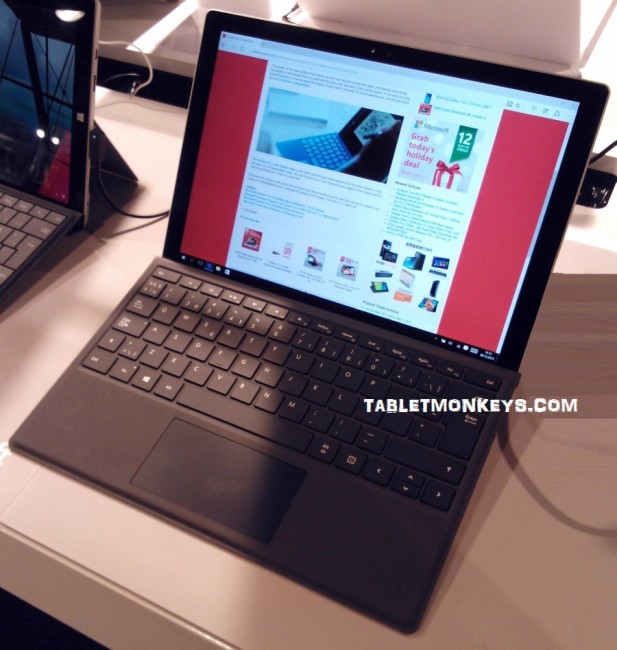