We’re getting the Memorial Day weekend and the end of May sales coinciding at the same time, which has led to a couple of new good tablet deals.

Especially if you want a 2-in-1 Windows tablet. Another goodie is the new low sales price on the iPad mini.

The following are the best Memorial Day weekend and end of May tablet deals today, sorted by their operating system this time.

Their more expensive flagship tablets in the Tab S8 range are also on sale, but they sell so well and are too new to get any large discount at this in May, so percentage discounts are typically in the single digits, model depending. 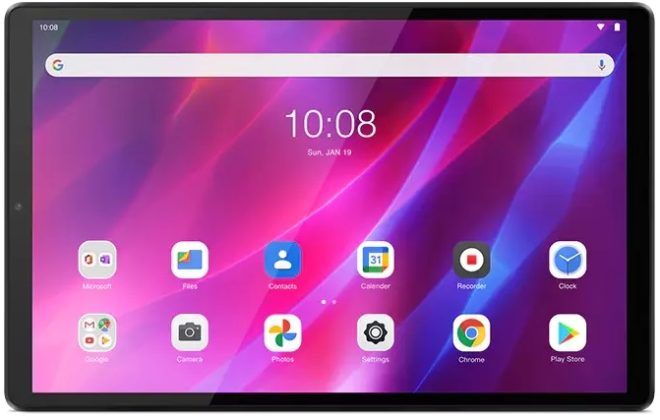 Lenovo
Lenovo’s only real Memorial Day sale on Android tablets is on the Tab K10 tablet for $179. The Lenovo Tab K10 is an unlocked 4G LTE tablet with a 10.3-inch Full HD screen.

Windows tablets
Microsoft Store
Microsoft’s official outlet has sales on the majority of their Surface tablets, with emphasis on the Surface Pro X for a record low $699, or the upgraded Surface Pro 7+ with a keyboard bundled in for $599.

HP
Their latest Windows 11 tablet simply named HP Tablet 11 is just $399 this Memorial Day weekend, making this one of the best tablet deals of May.

Lenovo
Another tablet deal from Lenovo is on one of their ThinkPad tablets, more specifically on the Intel Core powered Lenovo ThinkPad X12 with 16GB RAM for $770. 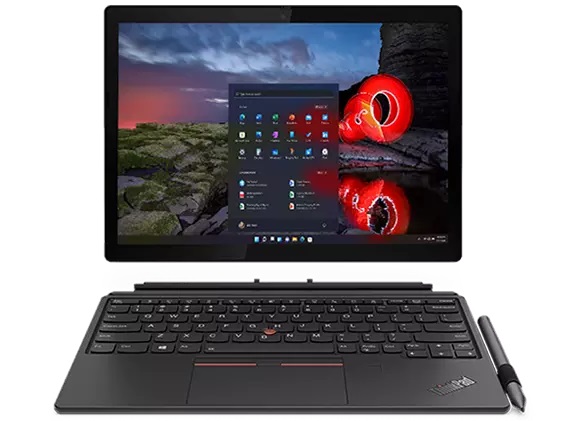 iPads
While the iPad Pros are regularly cut by around $100, in terms of percent we can benefit from the largest price cut on the very capable iPad mini pocket rocket, which is on sale for $409. Considering that this powerful 8.3-inch tablet can be hooked up to a large monitor, that makes it a very useful all-purpose PC.

Chrome tablets
At $379, the 13.3-inch Lenovo IdeaPad Duet 5 Chromebook offers a lot of hardware for the money, especially as an OLED tablet with a digitizer pen.

The cheapest Chromebook tablet though is the Lenovo 10E, which at $145 playing with the Fire HD 10 territory.