LG is making their tablet comeback, as it now looks like the 2nd LG tablet is just weeks away from being officially unveiled.

A new fairly reliable leak suggests that the new tablet, by the name of LG G Pad, will feature a 8.3-inch display with a FHD 1920×1200 pixel resolution. An 8.3-inch screen could mean a very thin bezel around the display, with more room for the display, like on a phablet.

(UPDATE: LG confirmed the LG G Pad 8.3 tablet on August 26 through the teaser video below.)

In line with those specs, it will of course be powered by a quad-core processor, Qualcomm Snapdragon it seems, and have the high-end-Q3 standard of 2GB of RAM.

Also in line with current tablet trends, it is supposedly very thin and light. As before, we still expect this tablet to make its debut at IFA in early September. Press conferences at IFA will start on the 5th, and continue for six days. 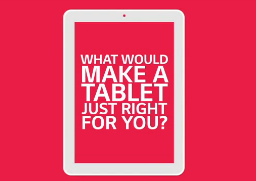 LG said at the beginning of the year that it was going to produce tablets again, and then only days ago, another LG executive admitted that a new LG tablet was under way.

In addition to these statements we have seen various LG tablet references in filings and tests lately, such as the Bluetooth value declarations filing in July, under the product name LG Mobile Device (LG-V500, LG-V507L). [1] [2]

It’s been three years since LG unveiled their first tablet, the Tegra 2 powered LG Optimus Pad V900.
And while it was a decent tablet at the time, it was a little pricey back then, at $499. So hopefully the LG G-Pad won’t be ‘just another tablet.’ 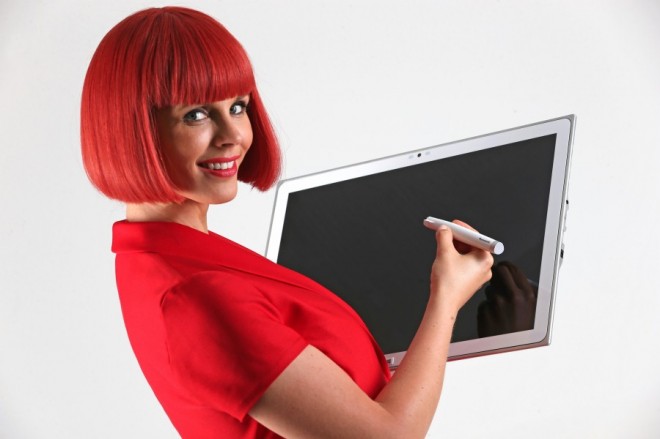 Miss IFA 2013 with a much larger tablet