A story has been developing the last few days over the possibility of Lenovo testing some possible unannounced Chrome tablets.

The rumor began after a Reddit user on the Chrome OS sub forum asked for a few volunteers to test some Chrome tablets for two weeks before they would then give their verdict back to Lenovo.

The post was reportedly removed later after enough submissions had been entered, but 9to5google state that they’ve read a copy of the email sent to the participants from a purported lenovo.com email address, and that is then used to verify that the Reddit users was actually representing Lenovo.

The email seems to have been written in the worst English I’ve seen in a long time, and there were no specs leaks either of course. Just the possibility that Lenovo is testing some Chrome OS tablets for 2020. 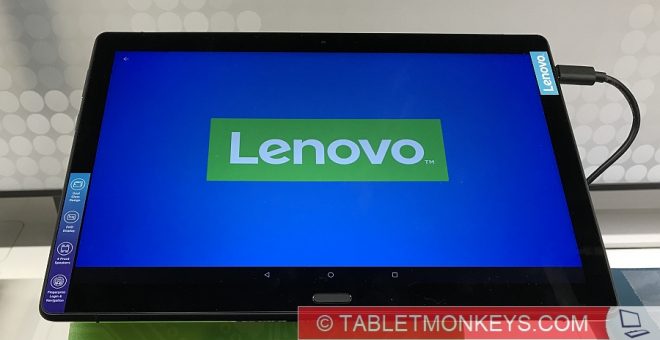