Lenovo announced the new 11-inch Lenovo Yoga Tab 11 with its famous Yoga design for standing on desks or hanging from hooks. Lenovo says that this tablet is expected to launch from €349 in July.

The Lenovo Yoga Tab 11 is the first tablet in the world with the 2.05 GHz octa-core MediaTek Helio G90T processor, with a MT8185 chipset for the Wi-Fi model, and MT8789 chipset for the 4G LTE model.

The tablet can be considered an upper mid-range tablet with good features. It has an 11-inch screen with a 1200 x 2000 resolution display, featuring quad JBL speakers with 2x 2 watt speakers, and 2x 1 watt speakers, options of 4GB RAM and 128GB storage, or 8GB of RAM and 256GB of storage. 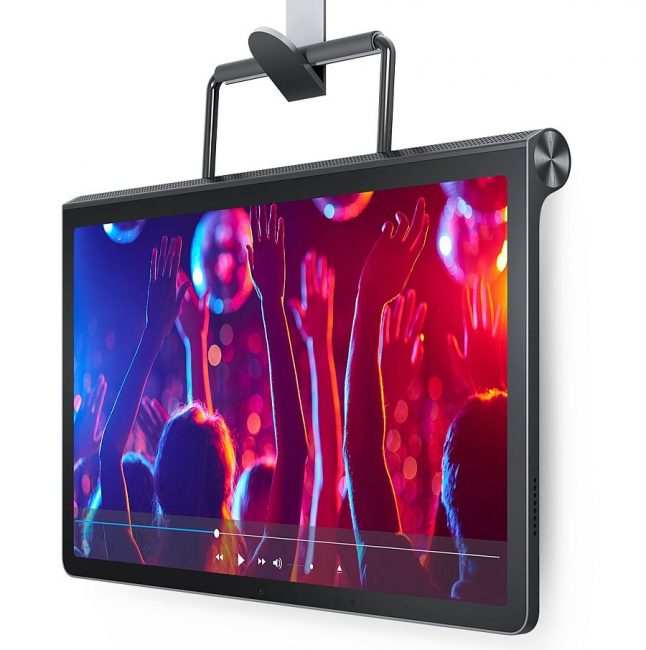 Lenovo Yoga Tab 11 battery life is estimated to as much as 15 hours long due to the display, the chipset, and the 7700 mAh batter with 20W charging.

Lenovo is always very slow at actually launching tablets after they’ve announced them, but if they can actually get this tablet on the the market soon, it will for sure be an attractive alternative to both Samsung’s tablets and even some of Apple’s iPads.

The new tighter integration with some of the gaming and media services, as well as Google Assistant included, could help see to that. 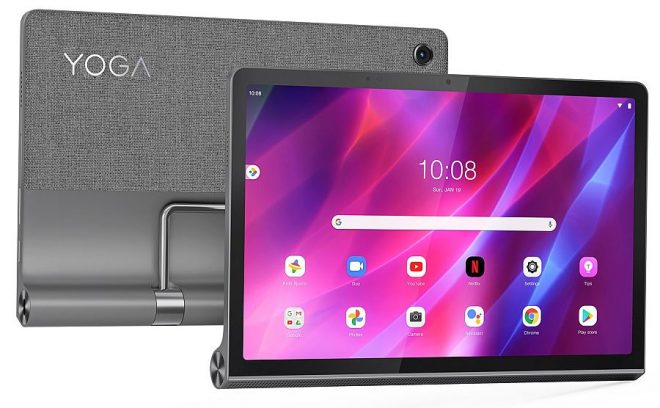 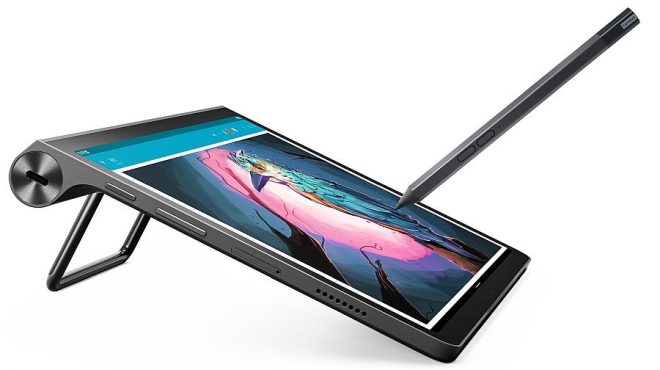 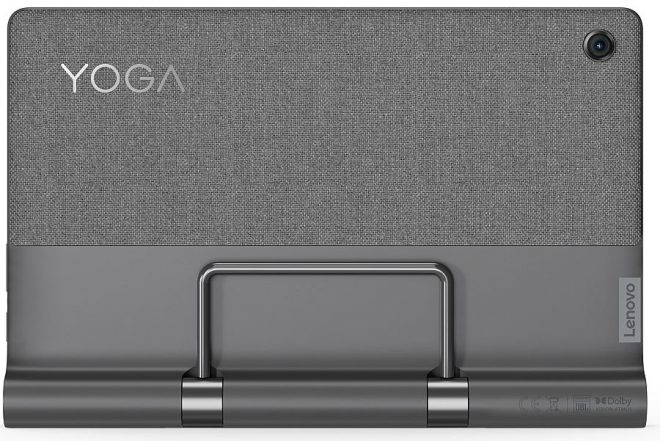