Lenovo’s unannounced but next upcoming Yoga tablet has been approved by the FCC, which means that it’s pretty close to launch.

The new specs that leaked with the FCC approval were just the obvious ones, such as Wi-Fi 6, and Bluetooth 5.2, although we also got treated to an illustration of Lenovo’s mysterious new Yoga tablet with Android 11.

Leaked benchmarks during the winter has shown us repeatedly that this tablet with model number Lenovo YT-K606, or Lenovo Yoga X as it’s called in the FCC approval, is powered by a Qualcomm Snapdragon 865 processor with 8GB of RAM. 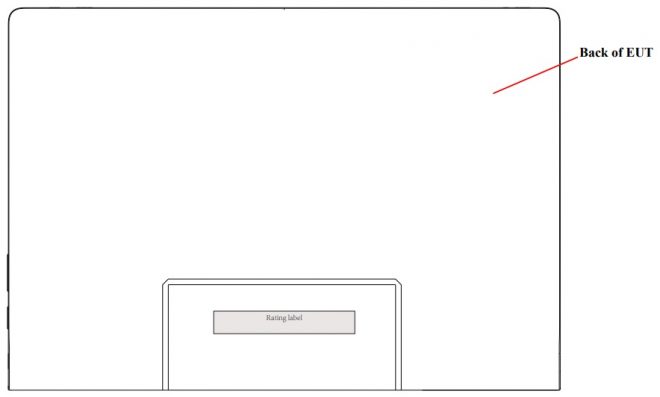 That’s the closest Lenovo has come to class leading Samsung’s Galaxy Tab S7 tablets so far, but still 12% behind in terms of speed and power.

And now that Samsung’s S7 tablets are on sale from around $520 too, it could become impossible for Lenovo to beat their rival on price too.