The second generation of the original Lenovo ThinkPad X1 Tablet was unveiled today at CES in Las Vegas, exactly one year after the predecessor was unveiled, and this new modular tablet is refreshed with the newest 7th gen. Intel Core processor.

This is the Lenovo ThinkPad X1 Tablet Gen 2 that we leaked in the middle of December. It will be launched in the US in March from $949 says Lenovo.

The specs for the new Lenovo ThinkPad X1 Tablet Generation 2 remains pretty much the same. This is a modular tablet, and it’s mostly meant for the enterprise market with Windows 10 Home or Pro options. It’s got some good specs though, from Kaby Lake processor choices, up to 16GB LPDDR3 RAM, options of 128GB to 1TB SSD storage, Intel HD Graphics 615 GPU, a 2MP front camera, 8MP rear camera, and a 12-inch screen with 2160 x 1440 resolution. 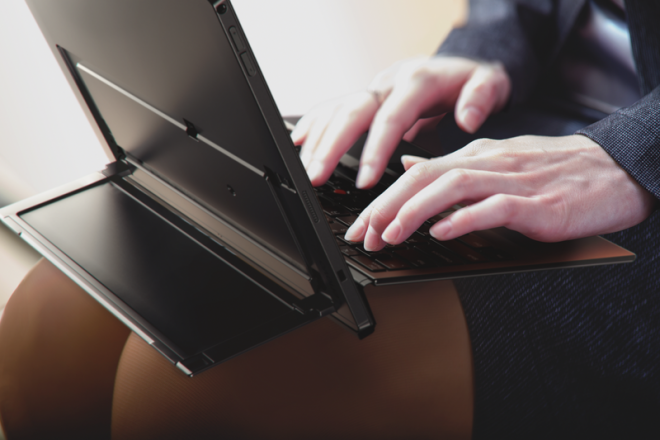 It really shines with its connectivity options, such as tri-band WiGig 2×2 802.11 a/b/g/n/ac Wi-Fi support, Bluetooth 4.2, and X7 LTE-A 4G, in addition to having a USB-C port, USB 3.0 port, and a Mini display port. It also has dTPM 2.0 vPro, and an optional fingerprint reader for added security.

The standard battery life on this tablet is 10 hours, but this can be extended with 5 more hours through the Productivity Module.

Lenovo ThinkPad X1 Tablet Gen. 2 comes in black, but the keyboards comes in black, silver, and even red. The module, such as the docking, have been made with things like conference rooms in mind, where users can connect it to the dock and immediately start a presentation on a larger screen, complete with audio. 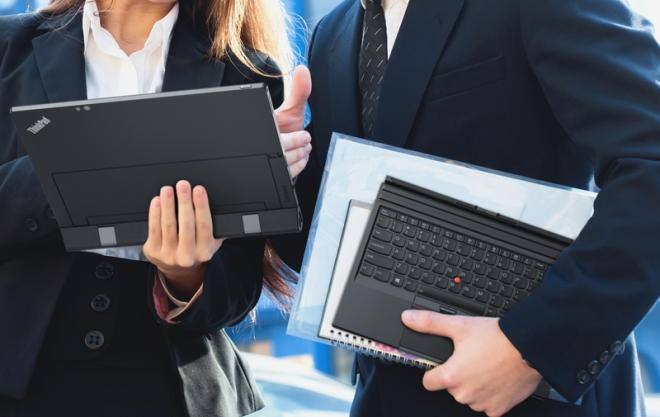 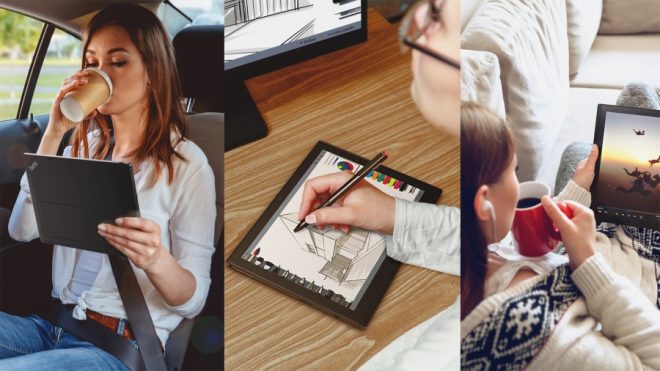 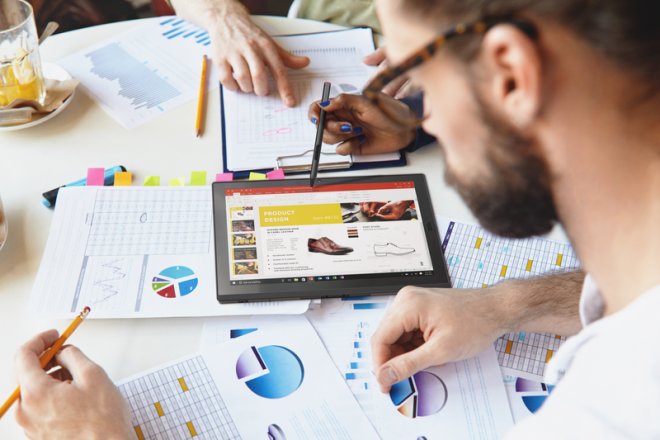